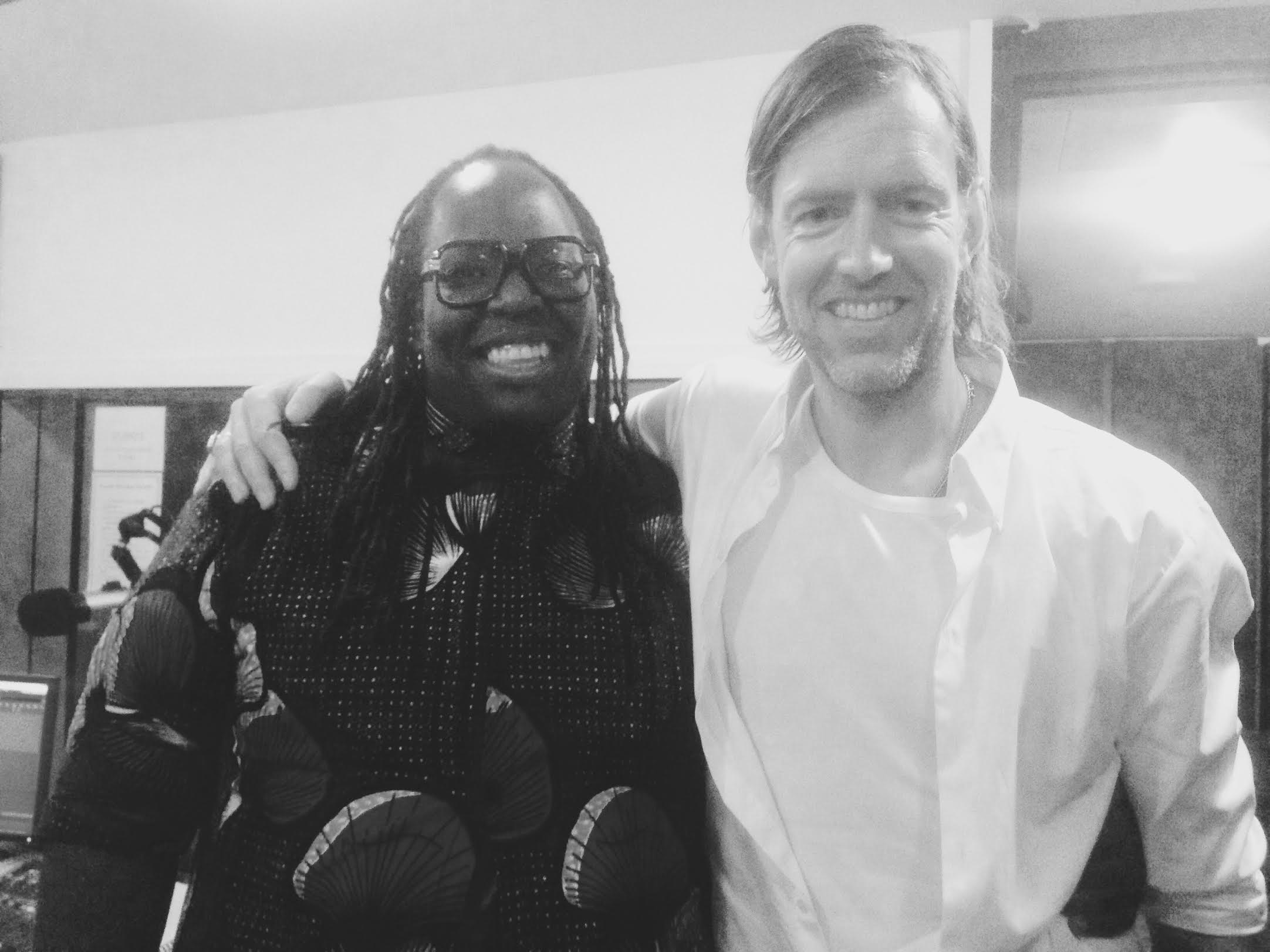 Processed with VSCO with a6 preset Photograph by: Vidhi Gandhi

Are you there Kanye? It’s me Ed.

Radiohead’s Ed O’Brien has revealed that he once “blew Kanye West’s mind” during a conversation about British musicians’ religious beliefs.

Interviewed by The Invisible’s Dave Okumu for a recent Ninja Tune podcast, O’Brien said he spoke with West four years ago during Carnival in Rio de Janeiro.

He says he told the rapper: “If you asked pretty much any British musician whether they believed in God, I’d tell you that 99% of them would say, ‘Don’t be stupid, of course not.’ It blew his mind. He was like, ‘You cannot be serious.’”

In the first part of the podcast, released last week, O’Brien discussed Prince, his early musical tastes and ABBA, revealing how he discovered the Swedish pop group through his daughter. “Mamma Mia is one of my daughter’s favorite films. Obviously ABBA in the ‘70s was huge, but I never owned an ABBA record. And in the ‘80s? ABBA? I mean, oh my god. And unfortunately that shadow is cast upon, and it alters your judgment and you can be very judgmental about this music.”

“But then I watched Mamma Mia at Christmas, finally, and I was like, ‘These songs are amazing! Oh my god!’ I got spine tingles, even with Pierce Brosnan singing.”

In other Radiohead news, Thom Yorke told Q today (June 28) that he’s surprised by the success of the band’s latest album, A Moon Shaped Pool, adding that his favourite song on the LP is ‘Daydreaming’, “when we do it right.”