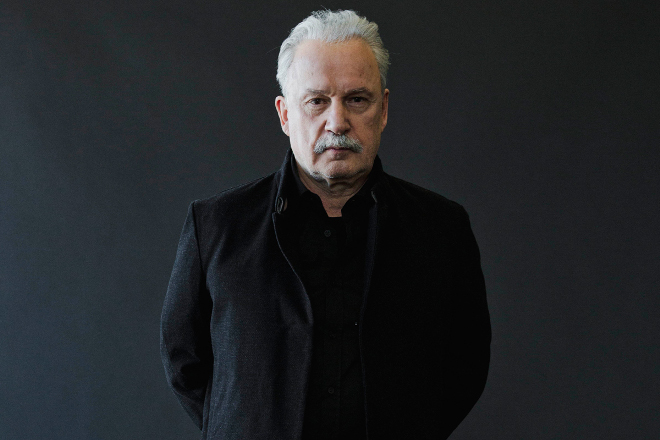 Don’t get too excited just yet.

After delivering one of 2015’s biggest disappointments, the EDM-leaning Déjà Vu, legendary disco producer Giorgio Moroder is making his next move: a return to Casablanca Records, the label that released several of his most enduring records.

As Billboard reports, Moroder is hoping to put out fresh music on the label this summer, saying in a statement: “I am so excited to share new music with you and to work with the Casablanca family. Casablanca from here to eternity.”

Casablanca was one of the disco era’s defining labels, releasing the Moroder-produced Donna Summer hit ‘I Feel Love’ in 1977 as well several of his solo albums: From Here To Eternity, Love’s In You, Love’s In Me and E=MC².

“Giorgio is one of music’s most important innovators,” said Casablanca manager Brett Alperowitz “He ushered in a new era of dance music in 1977 with his groundbreaking production of Donna Summer’s ‘I Feel Love.’ It feels great to have him back with the label and we are looking forward to his next innovation!”

There’s no word on what kind of music Moroder’s going to be releasing, but anyone hoping for a full U-turn back to a classic disco sound might want to lower their expectations accordingly: Casablanca relaunched as an electronic music imprint in 2012 and has since released music by acts such as Chase & Status, Sigma and Tiësto.

Revisit FACT’s interview with Moroder from 2013 and watch the video for last year’s Sia collaboration below. 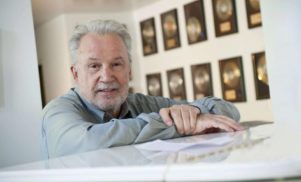 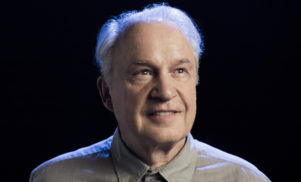