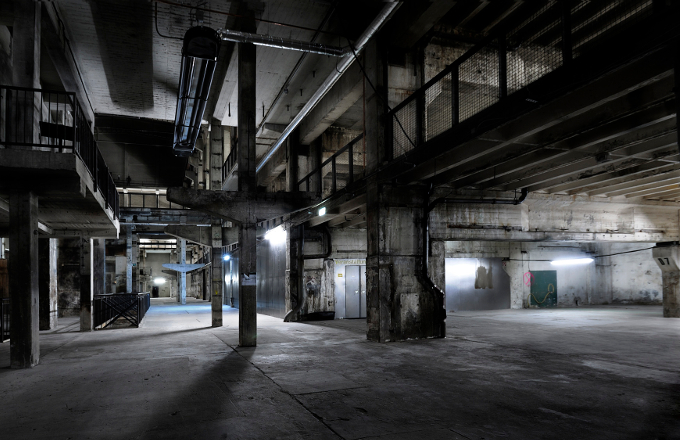 Tresor founder Dimitri Hegemann has revealed that his planned techno museum will be located in Kraftwerk Berlin, the disused power station that’s been home to the iconic German club since 2007.

First revealed by Hegemann last year, he was reluctant to call it a museum, instead describing it as a “Living Archive of Elektronika” as “techno here in Berlin is still a living, inspiring and vivid movement.”

Expanding on the concept with Star2, Hegemann says that he wants to “convey the feeling” of being in a dark Berlin cellar listening to techno in the years immediately after the fall of the Berlin Wall.

“I think of a place where visitors will come inside: suddenly, it gets dark, the fog machine gets going, a DJ appears in the distance, a bar rises up from the ground, the bass resonates and then the party’s started. A museum of the senses for those who don’t go to the club.”

Hegemann said last year that the attraction would be opening later in 2016 to coincide with the 25th anniversary of Tresor, but it’s not clear if this is still the intention.

Hegemann isn’t the only German with plans to open a techno attraction for tourists. In April 2015, Frankfurt club owner Andreas Tomalla announced he was to open the Museum of Modern Electronic Music (MoMEM), in the city, with an expected opening date of 2017. [via Mixmag]