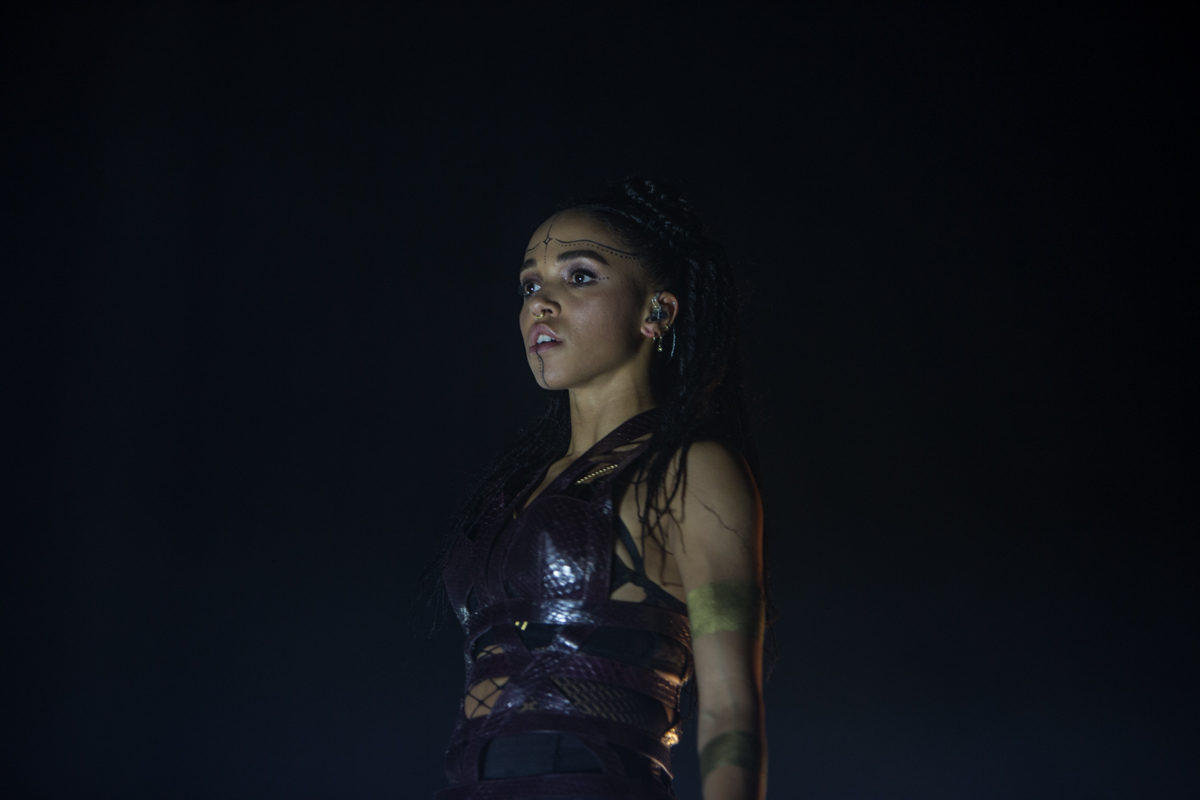 FKA twigs debuted a trio of new songs at her new live show this weekend at Moscow’s Lastochka Festival. The show itself is dubbed Radiant Me², though the songs have no official names at this point.

Fortunately, fans took video of the new songs and there’ll be other opportunities to hear them when she continues her tour this summer. Twigs previously revealed she was working in the studio with Oneohtrix Point Never so we very well could be hearing the result of that collaboration in one of these videos.

Take a look at the songs and the upcoming dates for Radiant Me² below.

thank you Москва that was fun! come see us perform Radiant Me² this summer pic.twitter.com/3GnHgNczGj