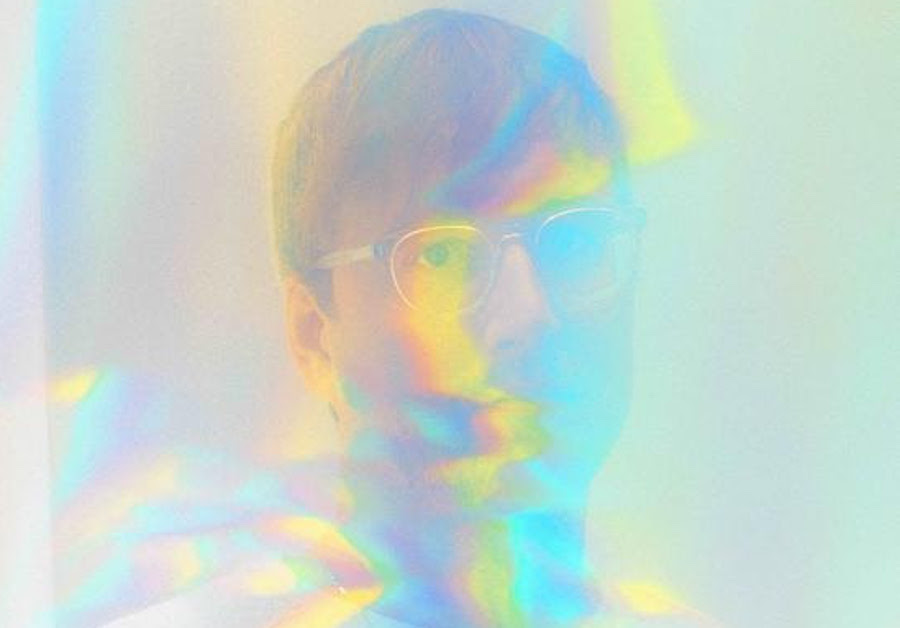 ‘Angel Speak’ actually pulls some of its sources from a previous song the pair worked on that was never released, Machinedrum explained.

“I loved his vocals on it so I saved them and ended up sampling them for this track when I wrote it,” he says.

Though Machinedrum hasn’t released a solo album since 2013’s Vapor City, he has been especially prolific this year. We’ve heard him link up with D∆WN multiple times, reform his best known collaborative project and reaffirm his solo work with the dizzying ‘Dos Puertas’.

Listen to ‘Angel Speak’ below and look for Machinedrum on tour this fall. 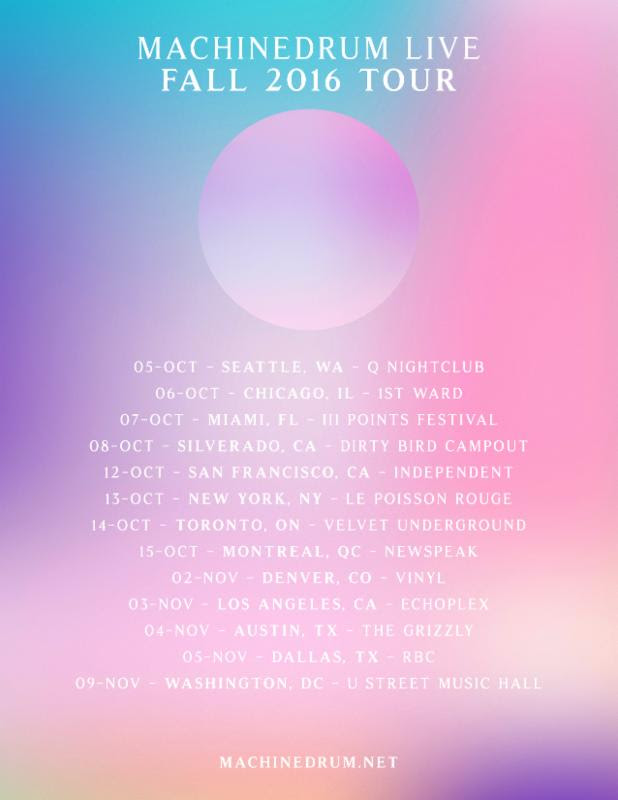