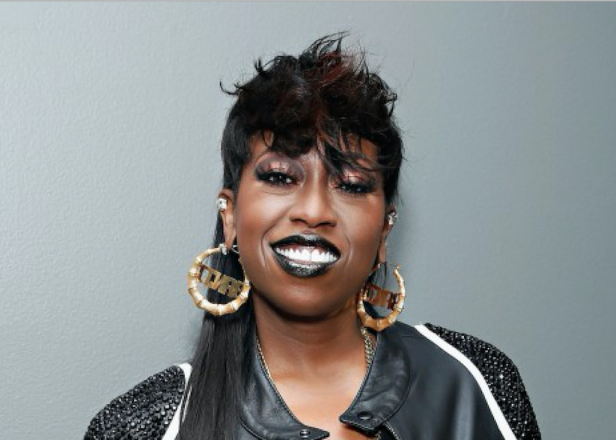 VH1’s Hip-Hop Honors returned on Monday night (July 11) after a six-year hiatus with a special that honored trailblazing women in rap called All Hail The Queens.

Nelly Furtado, Eve, Remy Ma, Trina, Nelly Furtado, Monica, Fantasia and Tweet performed a medley of Missy Elliott’s hits that included ‘Work It’, while Salt-N-Pepa were honored with a medley of their hits featuring Eve, Amber Rose, and more.

Elsewhere, Michelle Obama gave a “huge shout-out” to Missy Elliott and Queen Latifah via live video: “I’m so proud of the two of you because through your music and your activism, including your support of your Let Girls Learn initiative, you are all empowering women around the world to believe in themselves and fulfill their boundless promise.”

Queen Latifah performed a mix of her own songs, with Da Brat and Monie Love, while also addressing America’s growing racial tensions, referencing the recent events in Louisiana, Minnesota and Dallas in a powerful speech. The ceremony ended with a rendition of the artist and rapper’s classic 1993 track ‘U.N.I.T.Y’.

Read next: Missy Elliott is a phenomenal rapper, producer, writer and more – so why is she overlooked? 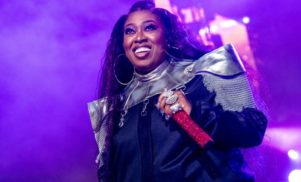 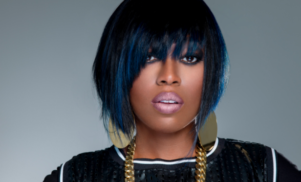 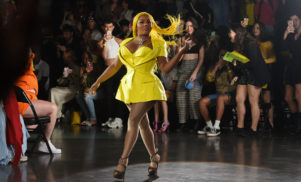 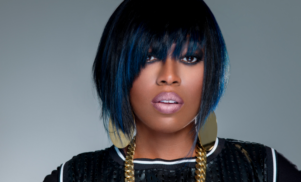 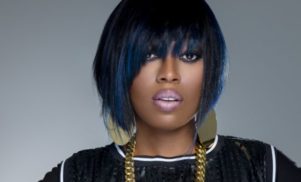