The Bristol artist says he will work you or your band for the biggest charity donation.

The Portishead co-founder has set up a Just Giving page to collect donations, with the highest donation winning a day in his famous Invada Studios, where artists including The KVB, Portishead and Barrow’s other band BEAK> have all recorded music.

I WILL WORK WITH YOU/BAND IN MY STUDIO FOR ONE DAY FOR THE BIGGEST
CHARITY DONATION HEREhttps://t.co/TOH4Tp1l70 pic.twitter.com/ePnfdiaRdV 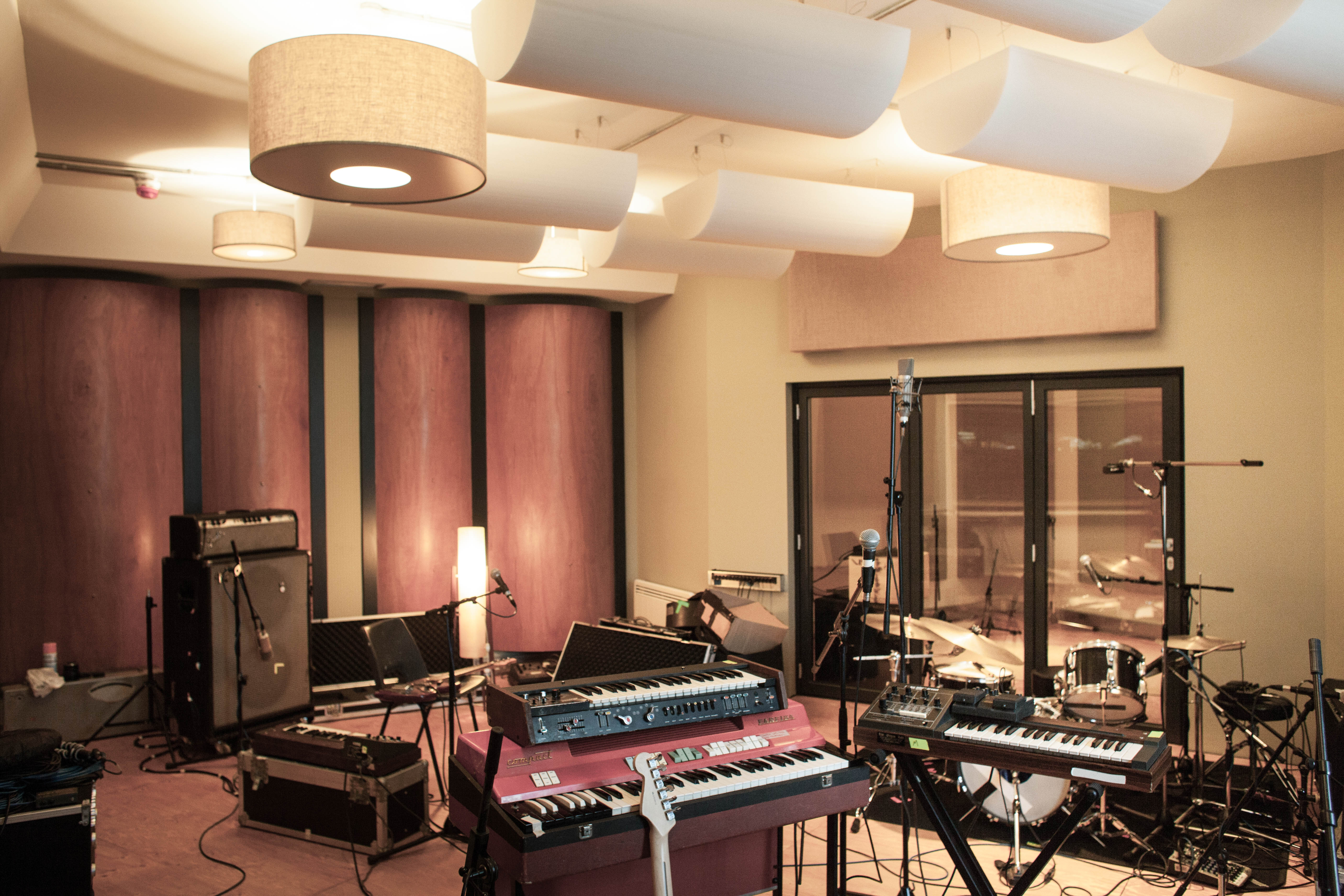 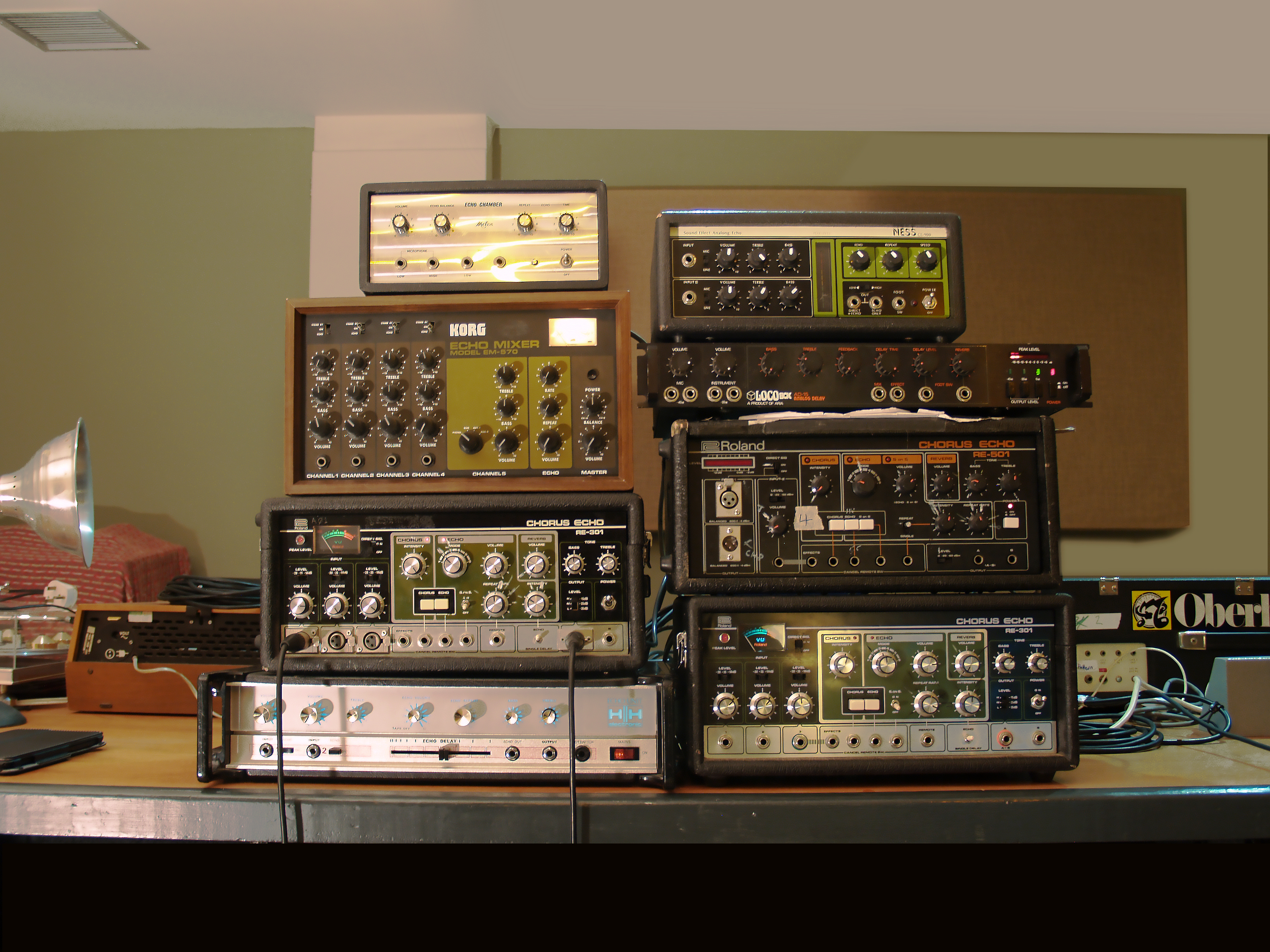 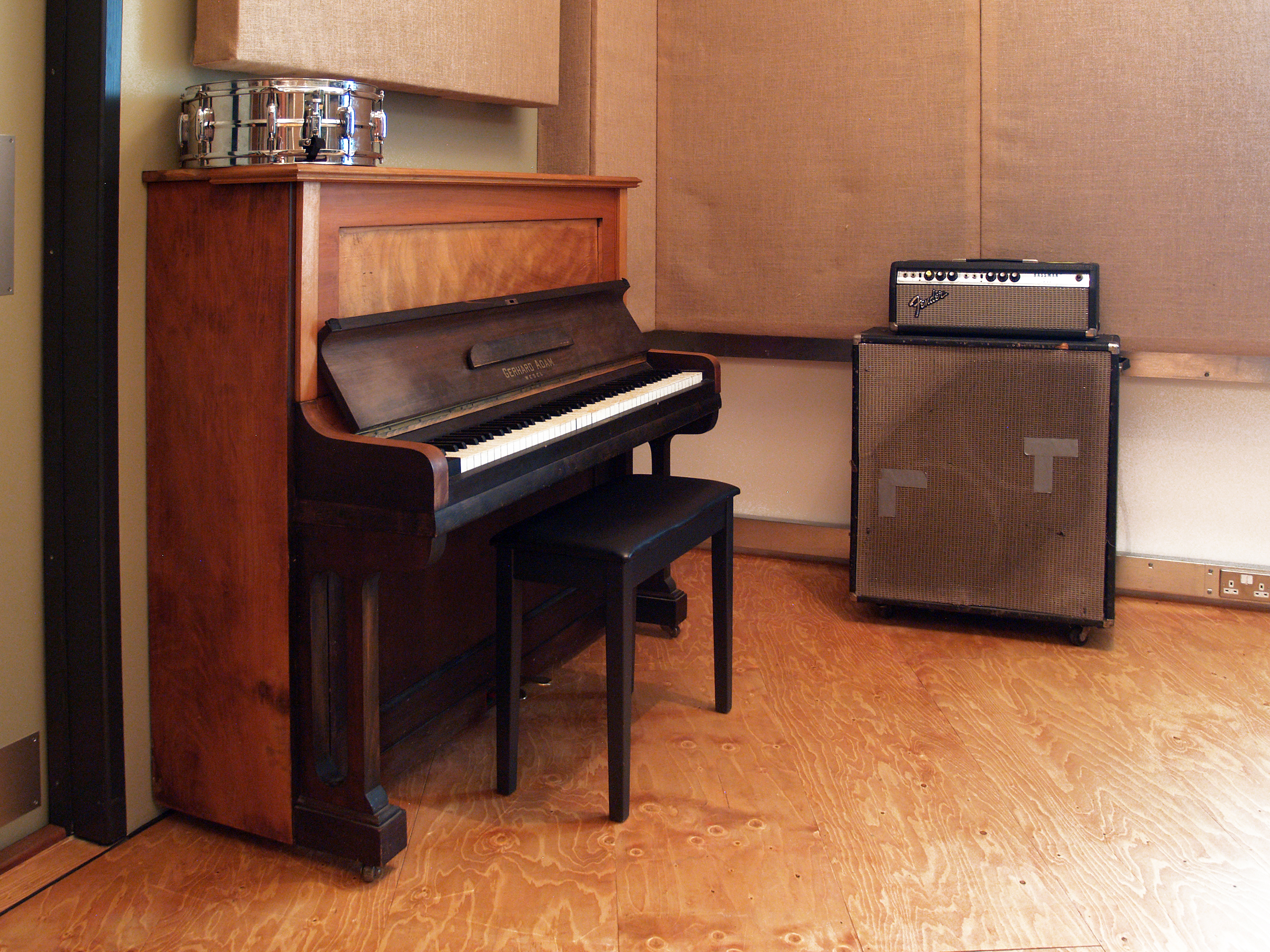 Barrow is also taking part in a charity football event on July 24 to raise funds for the charity.

Read next: BEAK> on their feral soundtrack for Couple In A Hole, hating Twitter and why that ABBA cover isn’t coming out