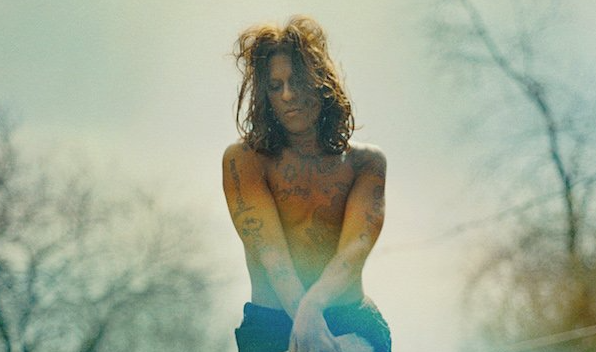 The long-awaited debut album by Mykki Blanco is finally due for release.

Mykki, which is out on September 16 via !K7, was produced by Woodkid and Jeremiah Meece. Hear the first single, ‘The Plug Won’t’, and see the album artwork and tracklist below.

The release of the album is an about turn from last year, when the rapper announced plans to quit music and pursue investigative journalism.

Mykki is the follow-up to 2014’s Gay Dog Food, which featured Kathleen Hanna, Katie Got Bandz, and others. 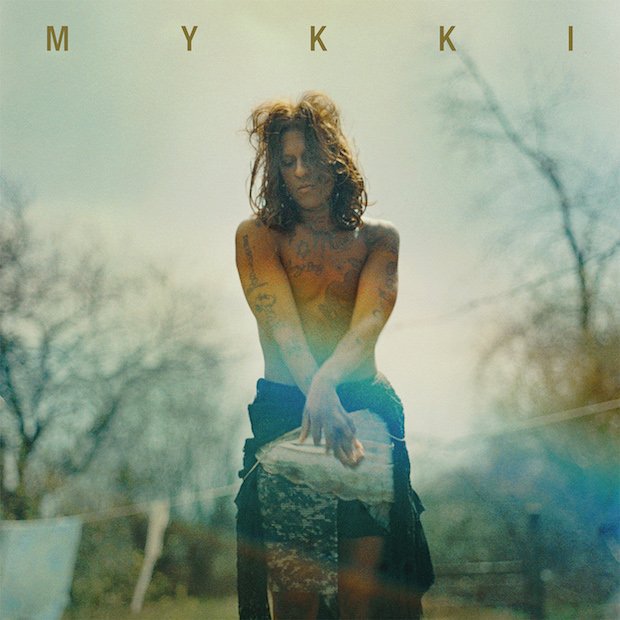