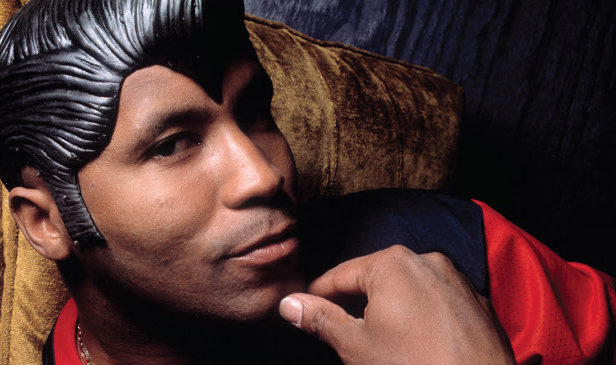 One of rap’s great weirdos returns.

The eternally eccentric Kool Keith will release his new album, Feature Magnetic, this September through Mello Music Group. The tracklist shared today reveals the long roster of guest rappers who dot each of the album’s 14 tracks (minus the sure-to-be-filthy ‘Intro’).

Guests include MF Doom, Atmosphere rapper Slug, Necro, Ras Kass and more. In addition to rapping, Keith produced most of the album himself under his moniker Number One Producer. Today you can hear both sides of him in action on ‘World Wide Lamper’ which features appearances from Bars Murre and comedy rapper Dirt Nasty (aka Simon Rex from the Scary Movie franchise).

“Album is a full ahead of time extravaganza. If you play it backwards you may hear some wild shit,” Keith said in the album’s press release. It’s not the first we’ve heard of him this year, his supergroup with Ice-T and Pimp Rex, Analog Brothers, had their 2000 debut reissued last month.

Listen to it below and grab Feature Magnetic September 16.

Read Next: The Essential … Kool Keith