“Shared some tunes I put on a CD to drive around with with a few buds and thought I’d share it with you all as well,” the producer wrote on Facebook. There’s no stream of the mix, but you can download it for free here (until the link expires).

It comes during one of Heard’s most prolific periods in years: earlier in 2016 he released his first new Mr Fingers material in over 10 years. In March, he released two remixes on L.I.E.S. Records.

Heard is also making his live comeback at this year’s Dimensions Festival, where he performs his first live set in over 20 years. More on that here. 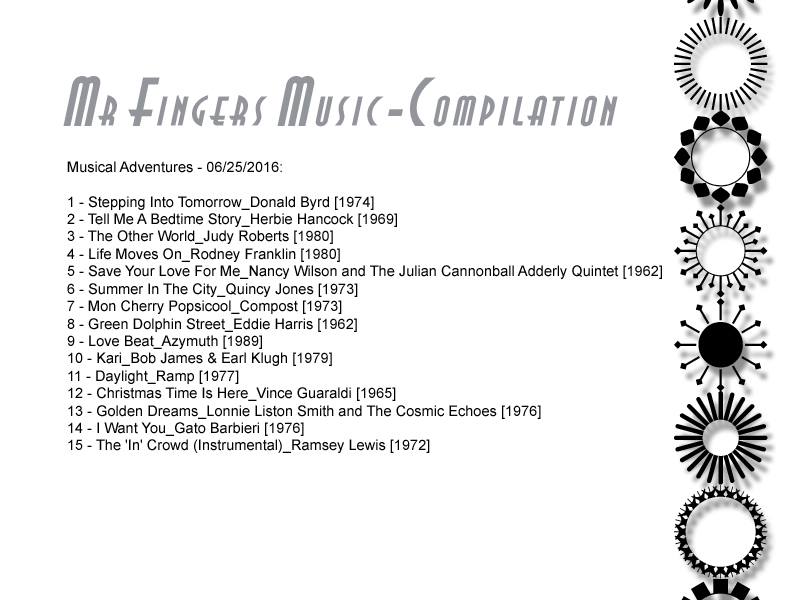