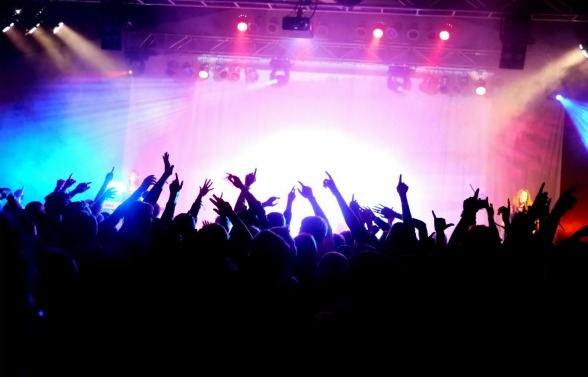 Camden’s Roundhouse was one of the venues where incidents of sexual assault took place, say police.

New data obtained by Broadly shows that reports of rape in London bars, pubs and licensed clubs increased by 136 per cent over the period April 1 2011 and March 31 2016.

Figures received from the Metropolitan Police in a Freedom of Information request document a 119 per cent increase in reports of sexual assault and other sexual offences over the same four-year period.

This year, 52 reports of rape were filed in London, doubling the statistics of 2011-2012. Incidents of sexual assault have more than doubled in the last five years, with 358 reports of sexual offences at entertainment venues with alcohol licenses between 2015 and 2016.

These figures all relate to reports, rather than convictions. Over the past 12 months, arrests for rape went up by 90 per cent and 66 per cent for other sexual offences, but no current statistics show the percentage of those found guilty. The current rape conviction rate is about 5.7 per cent. 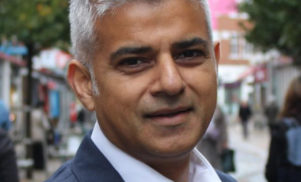 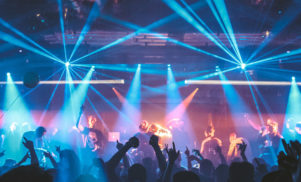 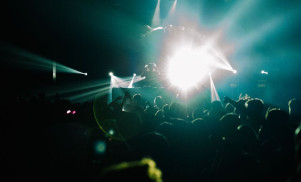 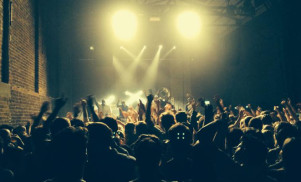 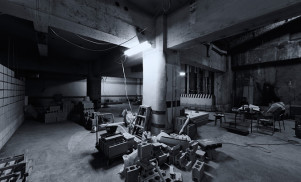 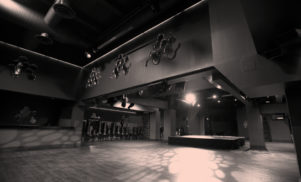 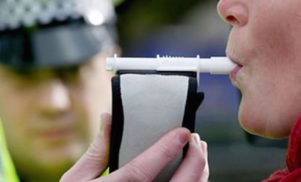