Fis returns with From Patterns To Details album on Subtext

Fis takes inspiration from the organic patterns of nature on his second album of experimental electronics.

From Patterns To Details closely follows last year’s debut LP The Blue Quicksand Is Going Now, and according to a press release takes inspiration from the organic patterns that occur in nature.

“The album embraces technology as something that is not in conflict with the organic processes of nature,” the label explains. “From Patterns to Details imagines states of alignment with all, and harmonious design, a complete integration between personal and external systems whether organic or technological.”

Fis’ early records for Samurai Horo aligned the producer with the experimental side of drum and bass, but recent releases for Tri Angle and Loopy have seen him move into more freeform electronic territory.

There are no tracks to stream yet, but Fis’ FACT mix from last year feature several tracks from the album, including ‘Root Collars’ and ‘Sieve Stack’. From Patterns To Details is released on September 16. 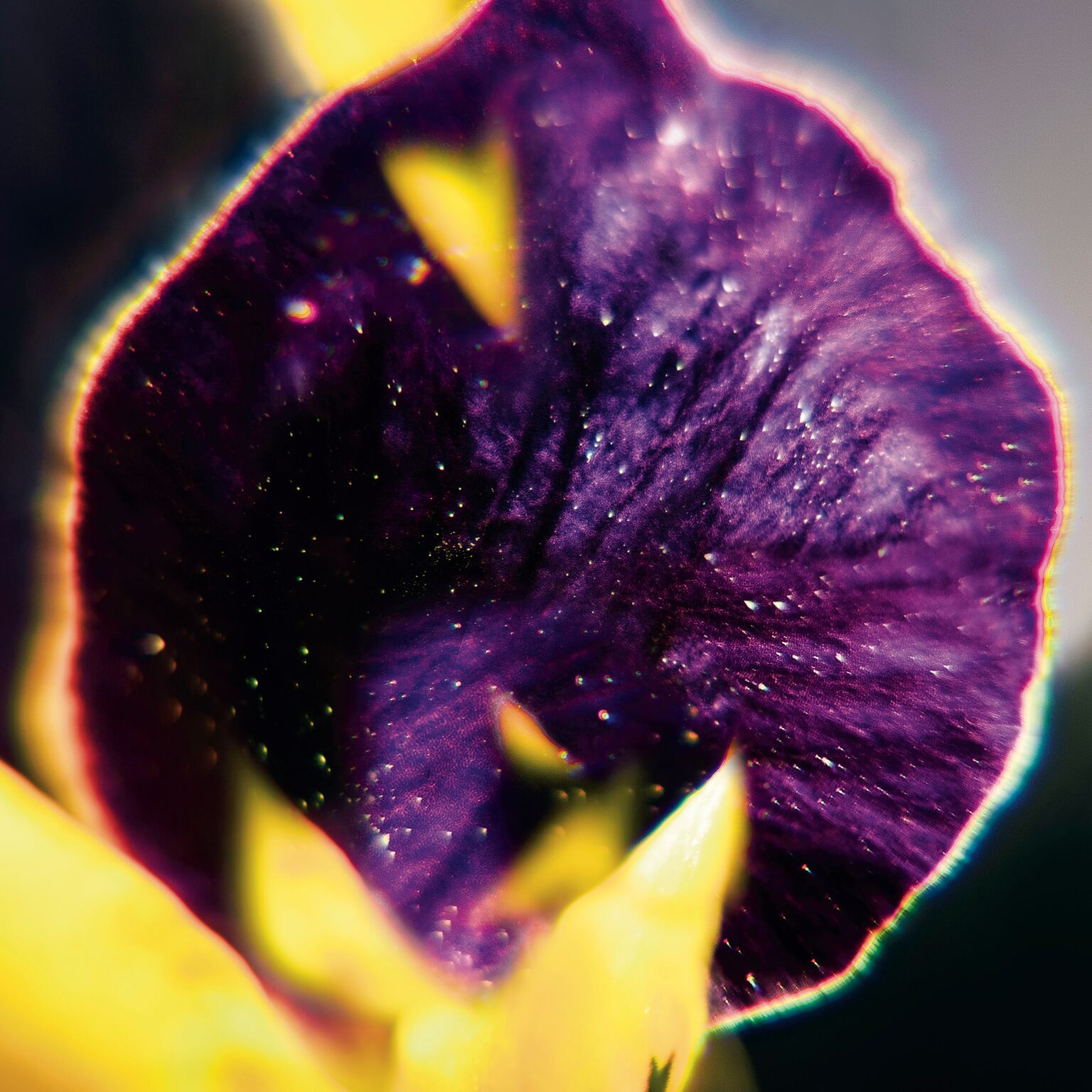