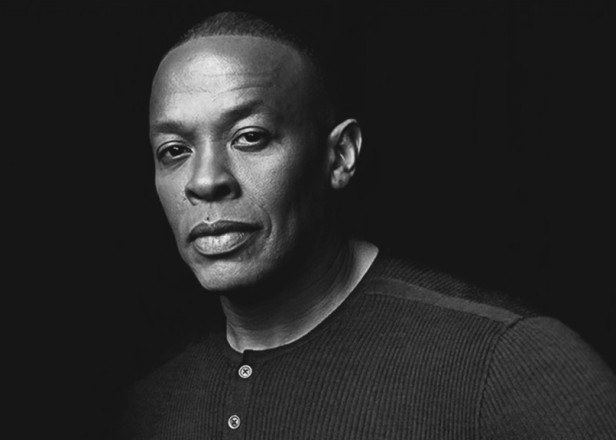 A man allegedly called the police and reported the producer had a gun.

Dr. Dre was handcuffed and searched by police at his home in Malibu after an alleged dispute with a man blocking his driveway, TMZ reports.

According to TMZ‘s sources, the incident began when a man pulled his car over, blocking the driveway to the producer’s home. Dre asked the man to move his car, which he did, but not without allegedly throwing some insults. After pulling into his driveway, with the man still yelling at him, Dre took his cell phone to record the incident.

“Here we go again another black guy with a gun,” is what sources allege the man said in response to seeing the cell phone. He then called 911 to report a man with a gun.

Police later arrived at Dre’s home, handcuffed him, searched him, and upon finding no gun, released him. Dre has yet to comment on the matter, while the man has reportedly filed a citizens arrest form with the Sheriff’s department.

Watch footage obtained by TMZ of the incident below.