The Pokémon symphony tour is returning to London

The highbrow musical complement to your new obsession.

Featuring the Royal Philharmonic Orchestra, the all-ages show gives fans a chance “to experience the evolution of the Pokémon franchise like never before,” or, hear classical arrangements of the Pokémon soundtrack while Pikachus and Geodudes appear on giant screens. Hear a taster below.

It’s fair to assume demand for the show will be much higher this year following the success of the Pokémon Go app, which is estimated to have been downloaded over 75 million times since it launched earlier this month. 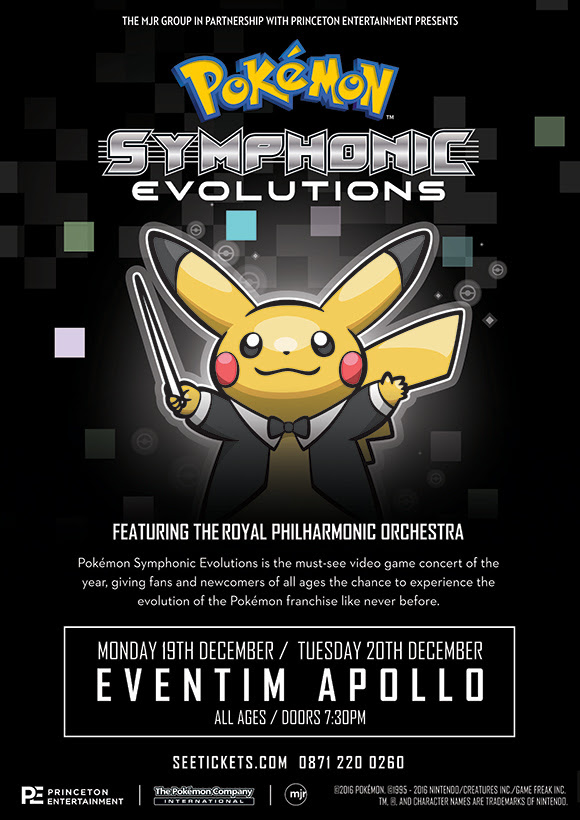