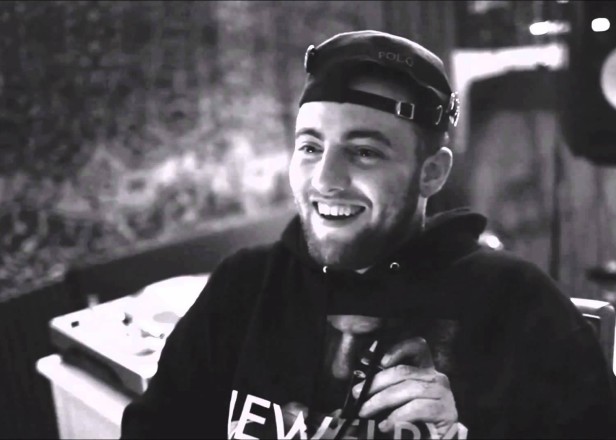 The Pittsburgh rapper collaborates with Anderson.Paak on the new ‘DANG!’

Rapper and Donald Trump-foe, Mac Miller has announced that his new album, The Divine Feminine will be out later this year.

The album comes almost a year after 2015’s GO:OD AM and will include guest appearances by Robert Glasper, Kendrick Lamar, and Cee Lo Green.

Listen to ‘DANG!’ below and look for The Divine Feminie September 16 via Warner Bros.

Read Next: Mac Miller, Lil Dicky and the White Rapper problem in 2015