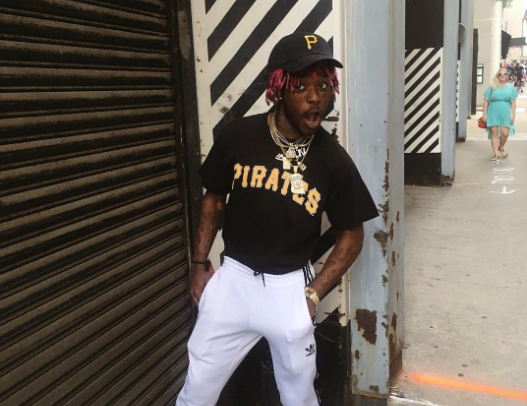 Marilyn Manson-influenced rapper Lil Uzi Vert follows up one of the best albums of the year with his new release The Perfect Luv Tape.

Future and Young Thug protégé Lil Uzi Vert, aka Symere Woods, dropped his album Lil Uzi vs. The World back in May, which was inspired in part by graphic novel Scott Pilgrim and also prematurely tapped into the world’s impending Pokémon Go obsession via his track ‘Team Rocket’.

Read next: The 25 best albums of the last three months 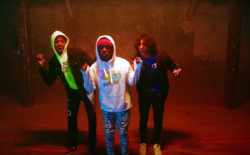 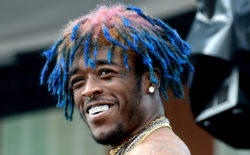 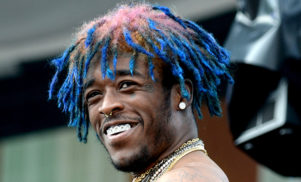 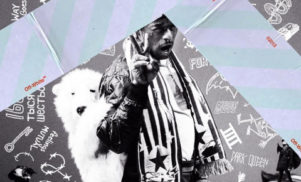 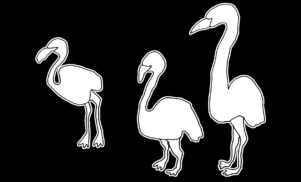 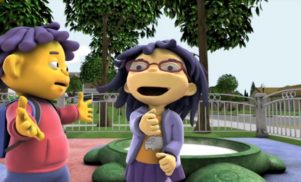 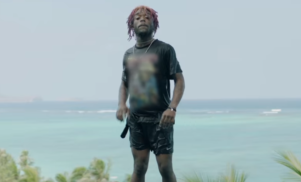