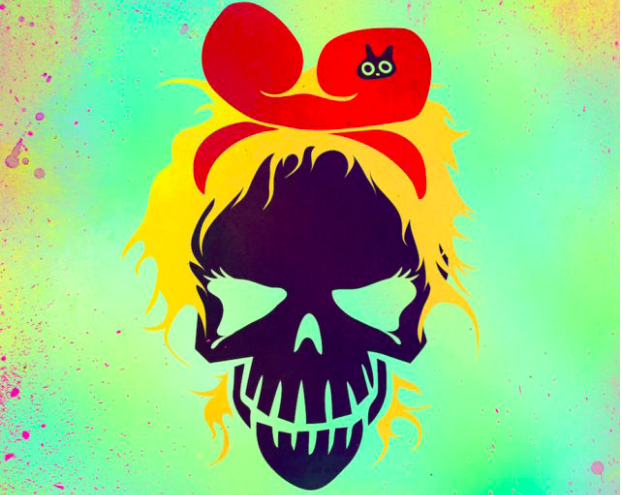 Another release from the summer blockbuster soundtrack.

Grimes joins Skrillex and Rick Ross, Ty Dolla $ign and Lil Wayne and more with her latest, ‘Medieval Warfare’ from the Suicide Squad soundtrack. Despite the overwhelmingly negative critical reception of the movie, Grimes said, speaking to Zane Lowe on Beats 1 where the song premiered, that she’s “really, really looking forward to it.”

She’s so enthused that she said she was “openly weeping” after she got the call to make the track, as well as during the entire process of recording it. However, she probably won’t take on a full film score or soundtrack any time soon: “Everyone I know who’s ever done it brutally hated it,” she says. “I feel more fearful about it now. Everyone I know who’s done it [speaks about it with] extreme vitriol and says [things like] ‘I wasted three years of my life’…”

Check out the track and listen to the full interview below. Suicide Squad and its soundtrack are out this Friday, August 5.