The LA artist’s first full-length is released in October.

LA-based musician Katie Gately has signed to Tri Angle for the release of her debut album, Color.

Emerging in 2013 with well-received releases for Blue Tapes and Public Information, Gately won fans with a unique style that came from a combination of found sounds and manipulations of her own voice.

According to Tri Angle, Color continues this approach with “seven maximalist electronic compositions based on the idea that more is more.”

Speaking of her approach in a press release, Gately says: “It’s always about how much can I add before it just sounds too crazy. What’s the most obnoxious thing I can make the song do? How can I have it be just forty-nine percent obnoxious and fifty-one percent fun?

“I think there is a pretty consistent thread of wanting to honor both things–wanting to honor the aggressive, not pretty sounds, but then also singing and always including a melody to balance that.”

Color is released on October 14. In the meantime you can revisit FACT’s interview with Gately from 2013. 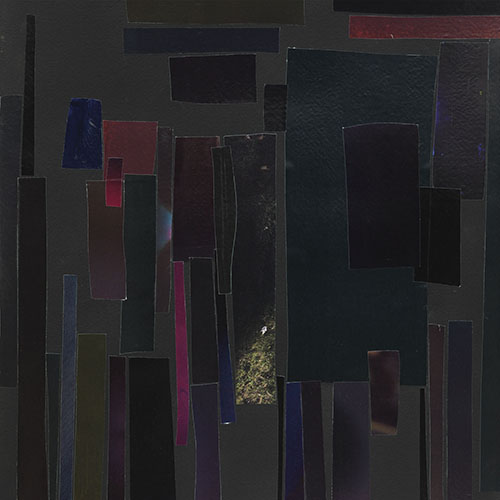