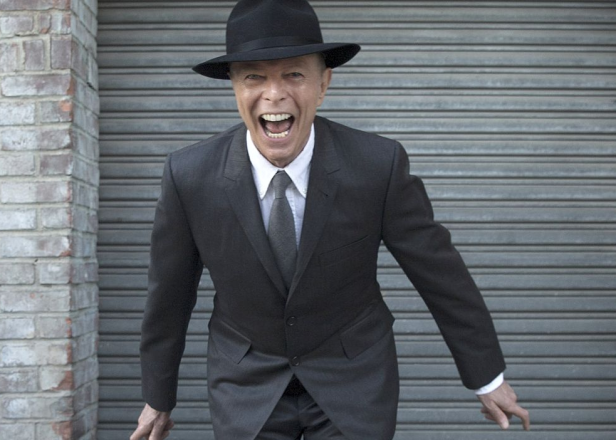 Bat For Lashes, Kano and ANOHNI are among the other acts nominated.

David Bowie, Radiohead and Skepta are among those nominated for this year’s Mercury Prize.

ANOHNI, Bat For Lashes, Jamie Woon and veteran grime act Kano have also been nominated alongside Savages, Laura Mvula, Michael Kiwanuka and The 1975. The Comet is Coming is this year’s only relatively unknown act on the shortlist, nominated for their jazz-rock album Channel The Spirits.

Radiohead’s nod for A Moon Shaped Pool makes them the most nominated act in the prize’s history, with five albums shortlisted. They’ve yet to win the award once.

This year’s prize will be the first to let the public have a say in which album wins. An online poll will allow fans to select the first of six finalists from the shortlist of 12, the remaining five of which are selected by the Mercury panel along with the winner at a ceremony on September 15.