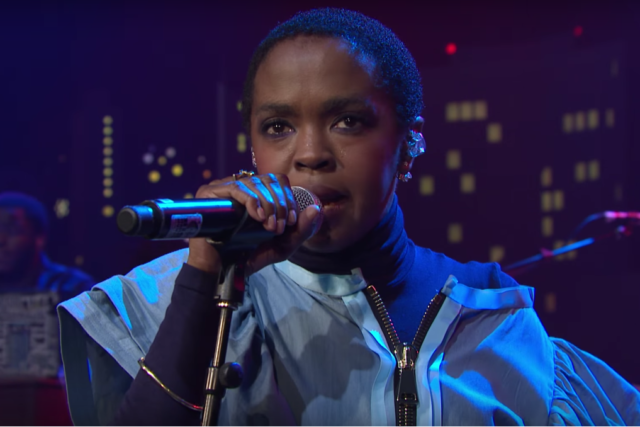 Lauryn Hill performed a one-hour set on the Austin City Limits show last night, including hits from her solo career and work with The Fugees. The entire set is now available to stream online.

The set, filmed in November 2015, includes ‘Ready or Not’, ‘Killing Me Softly’, and ‘Fu-Gee-La’ from The Fugees’ breakthrough second-album The Score. From her solo debut The Miseducation of Lauryn Hill the singer performed ‘Doo Wop (That Thing)’ and ‘Ex-Factor’ among others. She also covered Bob Marley with a ‘Jammin/Master Blaster’ combo.

You can watch some of the videos from the performance via YouTube below.

In May this year Hill was criticised after turning up two hours late for a concert in Atlanta with the performance lasting only 40 minutes due to the venue’s strict closing time. In a statement to fans, she said “the challenge is aligning my energy with the time.”