Lauryn Hill defends turning up two hours late to concert: “The challenge is aligning my energy with the time” 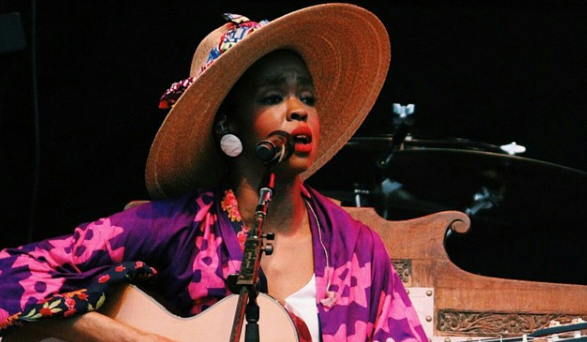 Hill says she has “perfectionist tendencies.”

After showing up two hours late for her show in Atlanta on Friday (May 6), Lauryn Hill has defended her actions in a tense Facebook post.

Blaming her lateness on a “lost driver”, the former Fugees member – who is notoriously often late to her own gigs – played for forty minutes before her microphone was turned off due to the venue’s strict closing time.

After receiving criticism from fans, Hill explained in the post that she doesn’t show up late to her performances because she doesn’t care about them but in fact because she “cares so deeply about the artistic process.”

“The challenge is aligning my energy with the time, taking something that isn’t easily classified or contained, and trying to make it available for others,”she wrote.

“I scrutinize, have perfectionist tendencies, and want space made for spontaneity, which is not an easy process, with the many moving parts on the road.” Read the full post below.

Earlier this year, Hill was due to perform at the Grammys in February but cancelled last minute.

The singer also recently threw a Tidal-sponsored three-day charity event in Brooklyn that focused on “various forms of visual art, and featuring performances by artists from Africa, and throughout the African diaspora”.