Bon Iver will premiere his new album at a live performance in Wisconsin this Friday (August 12), reports Pitchfork.

The show is taking place at the two-day Eaux Claires festival in Eau Clair, which was launched in 2015 by Bon Iver, aka Justin Vernon, and The National’s Aaron Dessner. Last year, Vernon debuted two unreleased tracks at the event.

The title and release date to Vernon’s 2011 album Bon Iver have not yet been announced, but various signs point towards the words ‘22 Days’. A teaser video, titled #22Days, was unveiled last month, while artwork and hashtags have shown up on Bon Iver’s social media accounts. A new mural also recently emerged in Brooklyn. 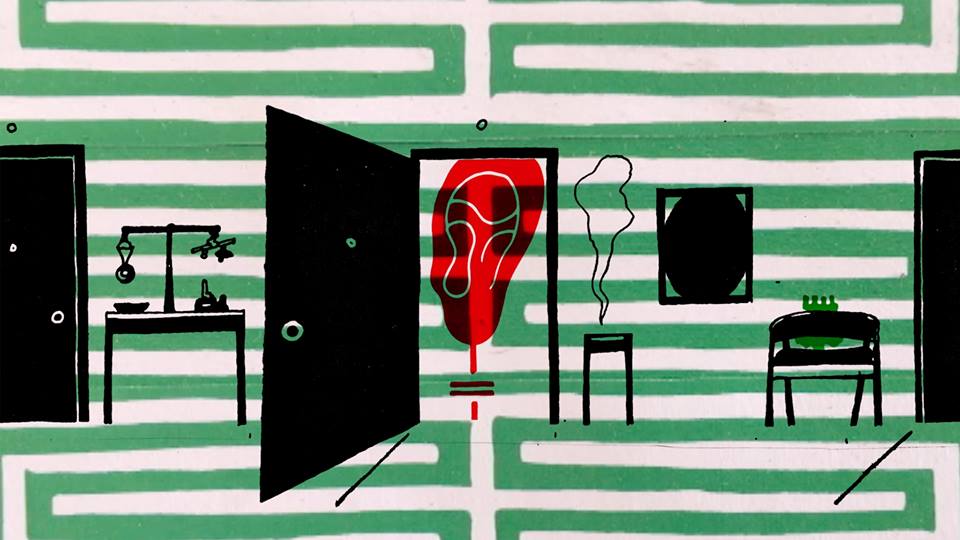 Back in February, Justin Vernon announced he was working on new Bon Iver music, in addition to releasing collaborations with James Blake and Francis and the Lights.