Hear ‘She’ll Kill You’ from the Stranger Things soundtrack release 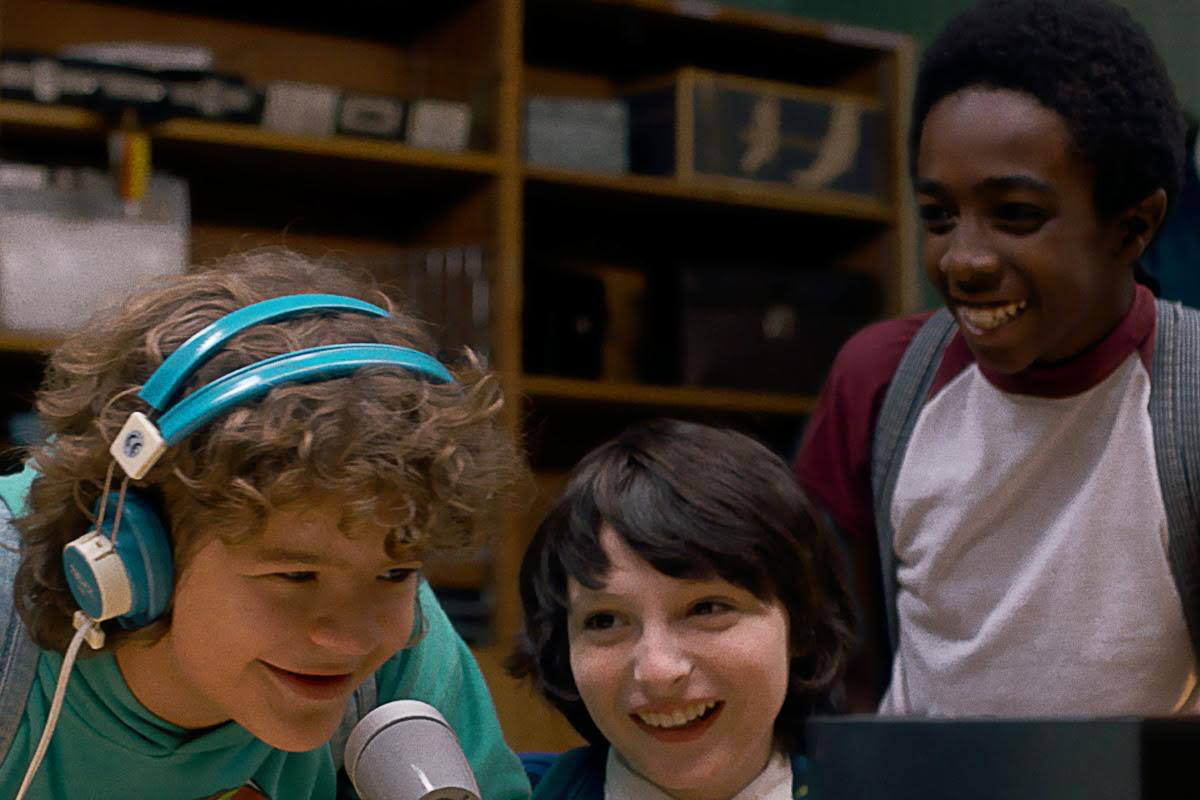 Spooky synth magic from your TV to your record collection.

‘She’ll Kill You’, a track from the first volume of the Stranger Things soundtrack, has appeared ahead of its release tomorrow (Friday, August 12) via Pitchfork.

Composed by Michel Stein and Kyle Dixon, also members of Austin synth band S U R V I V E, the soundtrack to Netflix’s hit series has been split into two volumes, with the first arriving digitally tomorrow, with a CD version coming on the Lakeshore imprint on September 16, while the second volume is out on August 19 with a CD on September 23.

If you loved the show’s woozy synth score as much as we did, check out 10 more eerie electronic gems for fans of Stranger Things.

In other cool news, Steve from Stranger Things is in a pretty great psych-rock band.