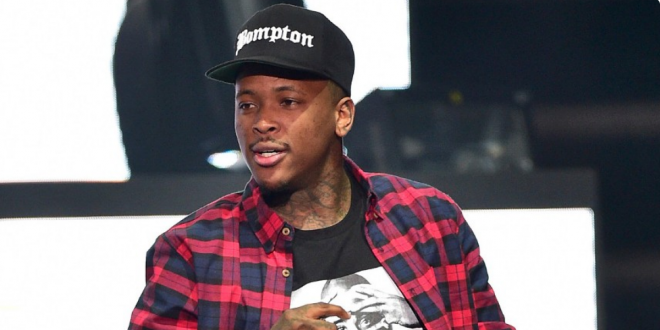 YG takes an executive position on the heels of the release of Still Brazy.

YG and his manager and longtime friend Brandon Moore have signed a multi-million dollar deal with Interscope Records to run a joint venture with their label 4Hunnid, Billboard reports.

Joie Manda, president of urban music at Interscope Geffen A&M, is the executive behind the deal. He had initially linked YG with his A&R, Randall “Sickamore” Medford, and the pair worked together on 2014’s My Krazy Life. Manda was aware of YG’s connections and mission long before his star-making debut album was released.

“With the album being a classic, [DJ] Mustard popping off, Ty [Dolla $ign] popping off ’cause we all from the same camp, he felt like I could have my own label and do the same things that we did for ourselves and other artists,” YG told Billboard.

Somewhere between the release of 2011’s ‘Toot It and Boot It’, the YG and Ty Dolla $ign track that DJ Mustard produced and today’s announcement, the three were in talks with Capitol Records for a similar deal but nothing materialized.

The new 4Hunnid will initially deal with West Coast artists: “Starting off, we for sure gonna have West Coast artists because we’re West Coast-based label. Before the world believes in you, you gon’ have to pop some shit off from your section and your culture,” YG said. But no matter what, it will be about omnipresence. He adds: “Flood the market, stay on they neck!”

YG is set embark on the Fuck Donald Trump Tour next month with Kamaiyah and will release 400 Summers, a collaborative mixtape with DJ Mustard, soon. Watch his video for ‘Why You Always Hatin?’ below. 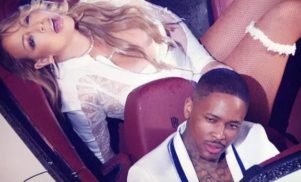