Elton John, The 1975, Calvin Harris, and others, will also be performing at the event.

The Apple Music Festival, formerly the iTunes Festival, has revealed its 2016 line-up, with Chance The Rapper, Britney Spears and Alicia Keys all among the ten performers.

Taking place at London’s Roundhouse from Sunday September 18 to Friday September 30, tickets are, as per, free but only available via a ballot from the festival website. Sadly, only UK residents can win tickets.

Apple Music subscribers will be able to watch all the shows live via Apple Music, which will be streaming the gigs. See a full list of performers below. 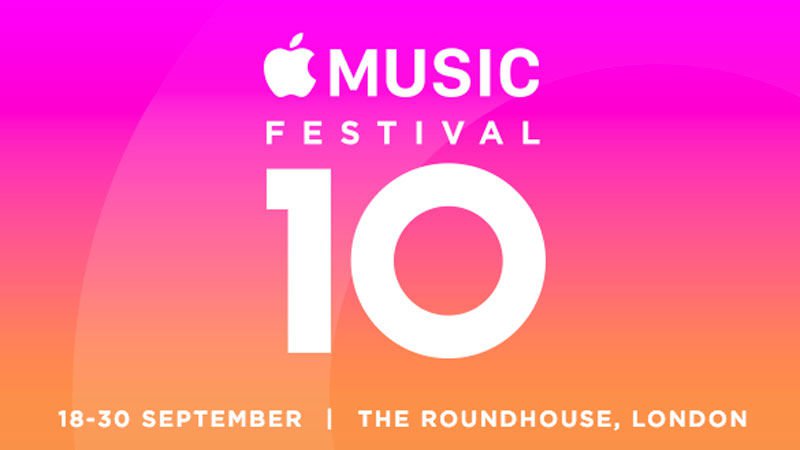