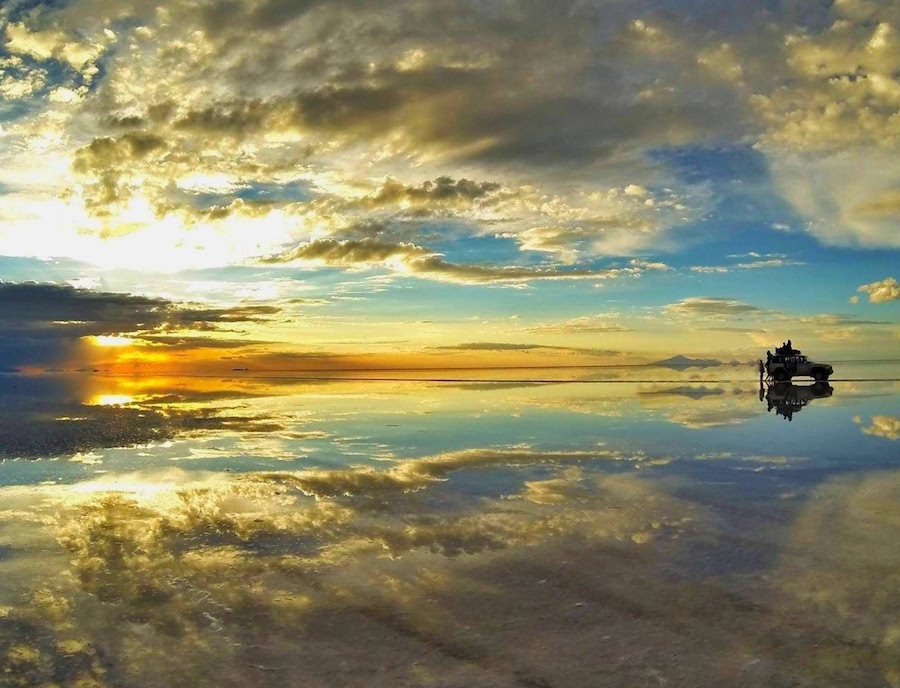 A film about the world’s largest salt flat and the people who harvest it.

Adam Wiltzie is best known as one half of the legendary ambient duo Stars Of The Lid, but he also composes film scores. His latest is for the 2015 film Salero which will be released by Erased Tapes on November 11.

Salero is a documentary directed by Mike Plunkett about Bolivia’s Salar de Uyuni, the largest salt flat in the world and the “saleros” who harvest it. It focuses in particular on Moises, one of the last remaining saleros his adjustments to Bolivia’s attempts to build infrastructure and bring technology to the isolated landscape.

As shown in ‘Lithium, The New Era’ (the Salar is estimated to contain 50 to 70% of the planet’s lithium reserves), Wiltzie’s glimmering score pairs perfectly with the mirror-like wonder of the Salar de Uyuni.

Listen to it below and preorder the score through Erased Tapes.

Read Next: The 30 Best Post-Rock Albums Of All Time