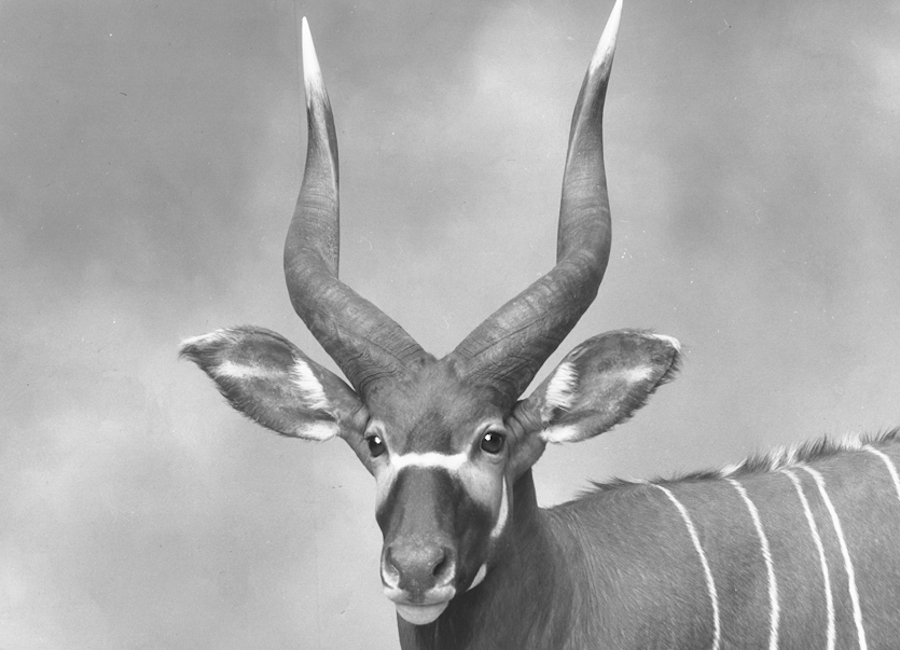 The elusive producer returns with his first release in five years.

Best known for his work with Andy Stott and Demdike Stare’s Miles Whittaker in HATE, producer Gaz Howell has announced his debut album on Modern Love.

Housebound Demigod, which is out tomorrow, follows 2010’s murky Ground EP and is said to “decimate the distinctions between black metal and concrète techno,” according to its press release. Going off its predecessor’s brutalist minimalism, Howell recorded using only a DR550 drum machine, a battered Charvel guitar and a few pedals.

Though no single has been released, you can get a taste for G.H.’s tense, atmospheric techno by heading to Boomkat, who are selling the album in a limited clear vinyl pressing.

Take a look at the album details and revisit the Ground EP below. 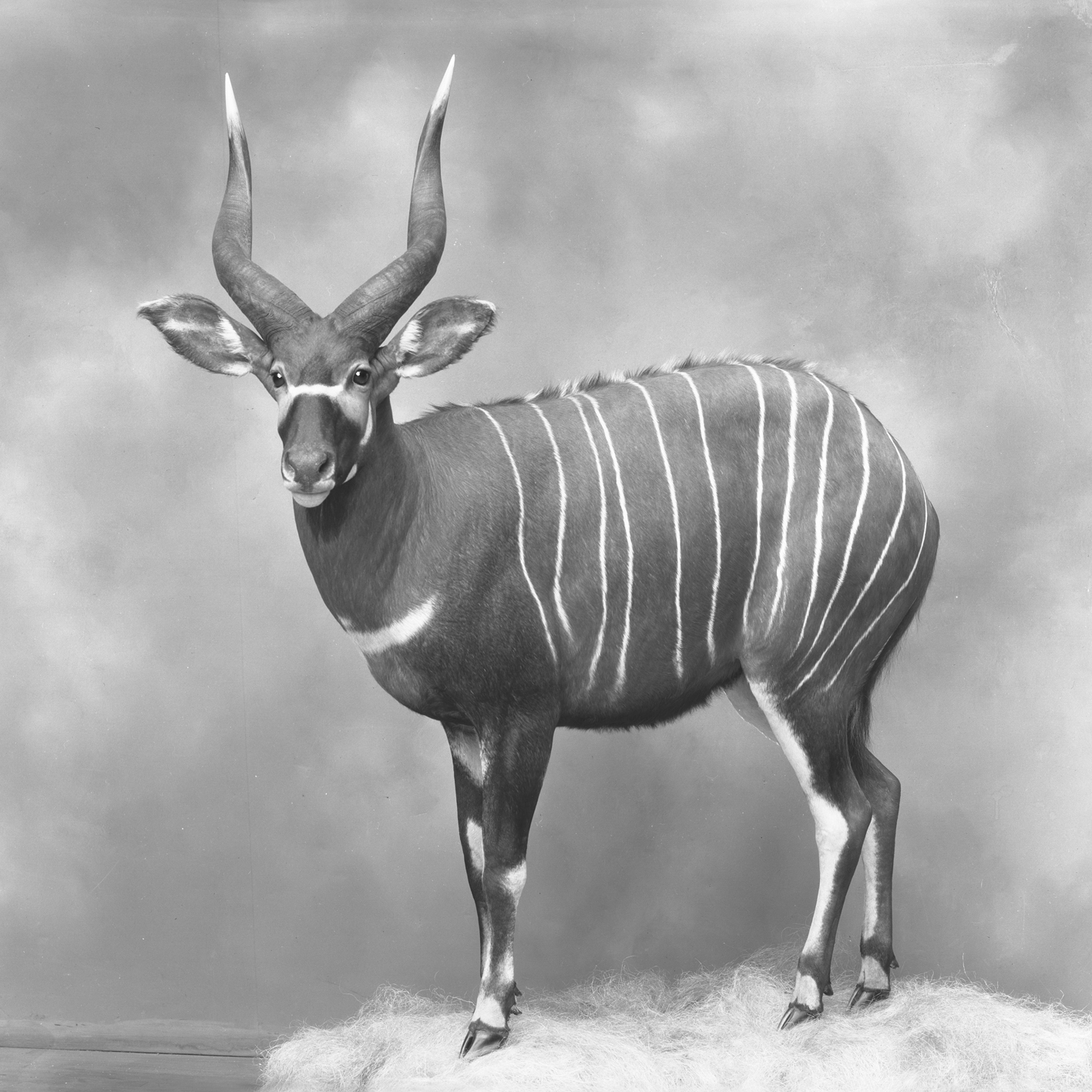 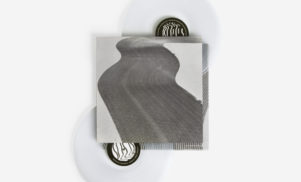 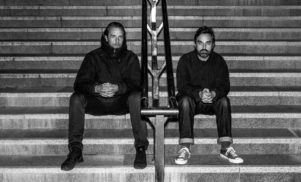 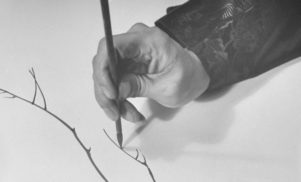 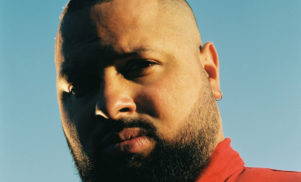 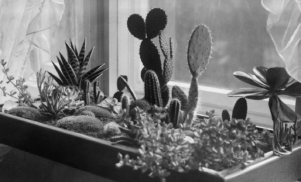 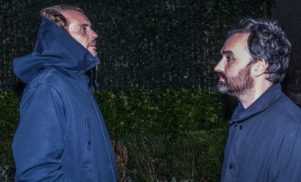 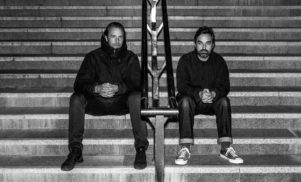 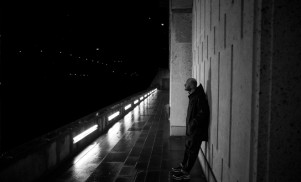 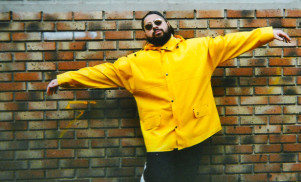