Fabric to launch appeal against closure 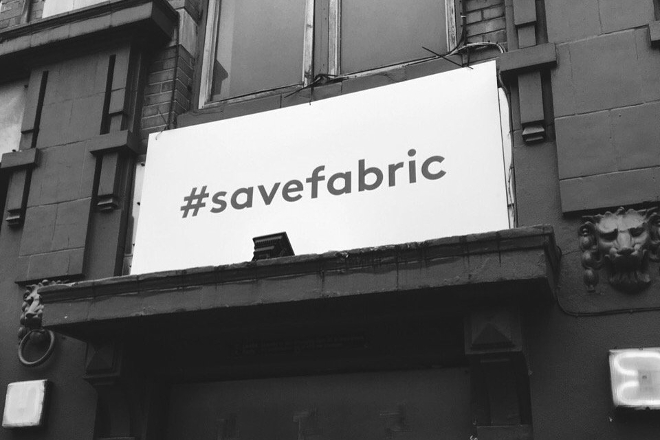 London’s Fabric club has decided to formally appeal against Islington Council’s decision to revoke its license.

As Mixmag reports, the appeal is being backed by the Night Time Industries Association, which is seeking to raise £500,000 to help with Fabric’s legal fees through its Fund For Fabric campaign.

NTIA Deputy Chair Alexander Proud, told Mixmag that Fabric’s closure was a “critical moment” for UK clubbing, and was optimistic that the club would win its appeal. Proud is personally donating £10,000 to the fund.

Fabric’s license was revoked at the end of a tense, six-hour hearing at Islington Town Hall on Tuesday night (September 6), following the suspected drug-related deaths of two 18-year-old men at the venue.

The Fund For Fabric campaign hasn’t officially launched yet, but if you want to act now, read FACT’s list of the seven things you can you to protest the club’s closure.