Mixpak’s Jubilee releases ‘Wine Up’, the first single from After Hours 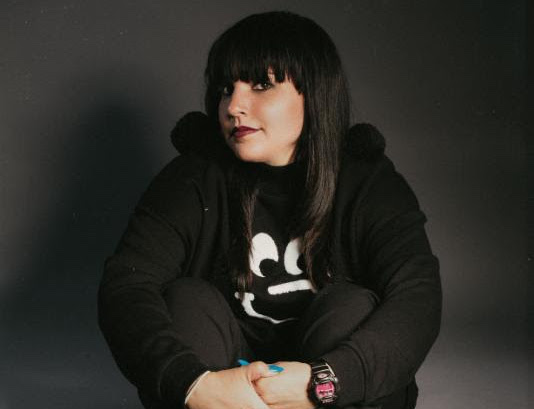 The NYC-via-Miami DJ gives the first taste of what’s to come from her debut album.

FACT favorite Jubilee links up with Bronx dancehall queen HoodCelebrityy for ‘Wine Up’, the lead single from her first full-length After Hours.

The track doubles down on the spring break vibes promised when she announced the album last month. It’s precisely the kind of thing you want to hear when you’ve settled on another Club Maté instead of going home because the afters should be to good to miss.

After Hours will be the first Mixpak release by one of the crew’s DJs since they won Red Bull Culture Clash earlier this year. (Their most recent offering was the debut album PAGAN from singer Palmistry, which is if lo-fi pop experiments are your thing.)

Check out ‘Wine Up’ on Spotify or Apple Music.