The pair aim to blur modern composition, grime, techno and drone on their new album.

Composers Mica Levi and Oliver Coates have announced Remain Calm, a collaborative album due this fall.

Born out of an impromptu 2014 NTS session and built from fragments of Coates’ orchestral compositions and Levi’s electronics, Remain Calm embraces classical music, garage, grime, techno and more. The release only adds to what has been an incredibly productive year for both musicians.

Earlier this year, Coates helped sculpt Radiohead’s latest LP, A Moon Shaped Pool, and released an album of his own, Upstepping. Over the same period Levi dropped the great Taz and May Vids on Demdike Stare’s DDS label and appeared on Arca’s most recent mixtape.

Take a look at the album details below and head to Bleep to preorder and hear the track ‘Barok Main’. 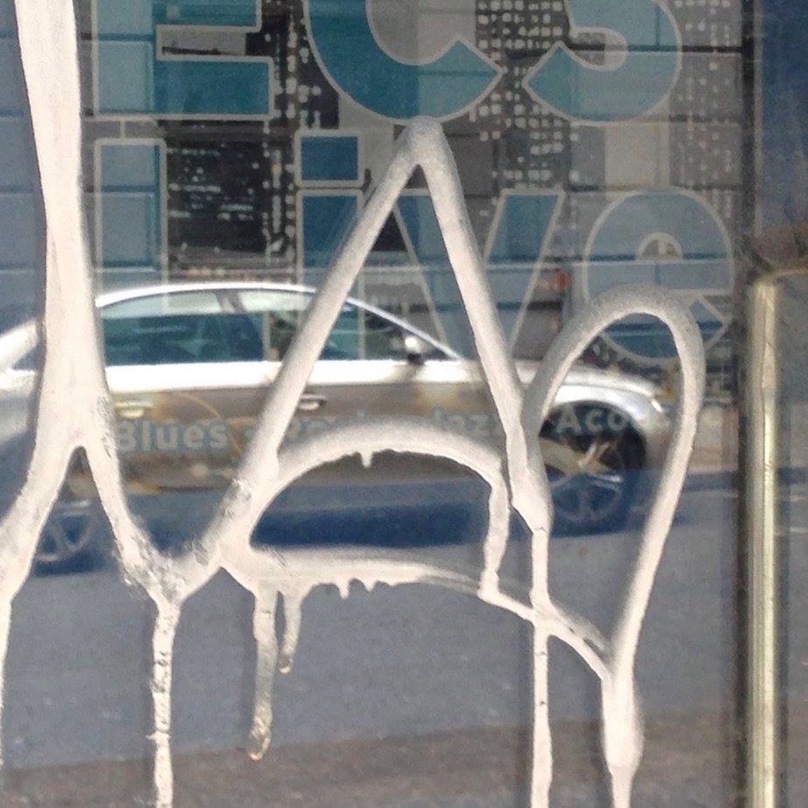 Read Next: Radiohead’s secret weapon Oliver Coates brings the spirit of Arthur Russell back to the dancefloor