The world’s first-ever vaporwave mall is coming to Miami 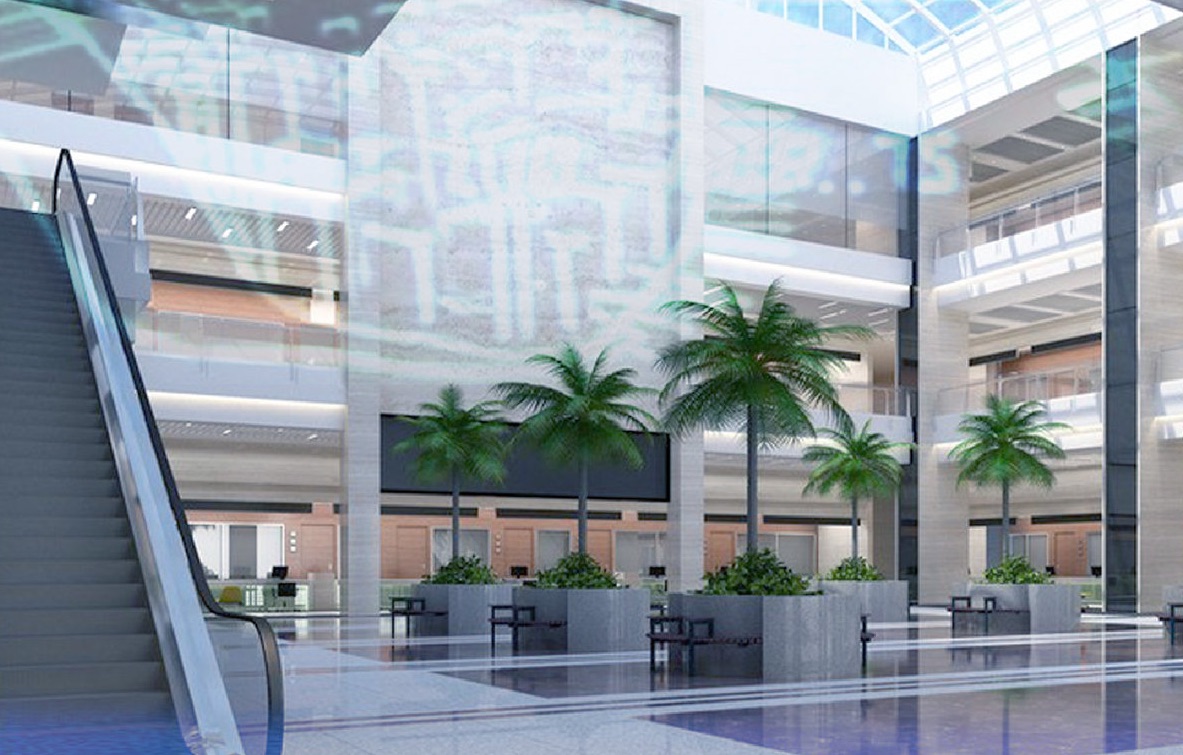 Ever wanted to literally step inside a Vektroid song?

Miami-based artist Aileen Quintana has created the world’s first-ever “vaporwave mall,” which will be featured at the III Points music, art, and technology festival taking place in Miami October 7-9.

Quintana’s piece promises to to take the internet music phenomenon, defined by its use of ‘80s muzak nostalgia, early computer graphics, kitsch colours and Japanese text, offline and into the real world, delivering a 6,000-square-foot immersive installation called Sunsets @ Noon to festival-goers. It will feature department stores, a food court, a VHS store and a salon, reports Billboard.

The mall will also double up as a stage where artists, including locals Virgo, Uchi, Otto von Schirach and Rat Bastard will be given the chance to step up and perform.

Quintana will also present her performance piece ‘Interdimensional Baths’, which will see the artist bathe herself in light and music, while marbleising her body and clothing – in homage to the Greco-Roman statues familiar from vaporwave artwork.

“I eat music and acid comes out of my eyes,” the artist told Billboard. She claims to have been obsessed with the internet’s greatest music phenomenon for some time now, having previously transformed her own Miami apartment into a full-on vaporwave playground.