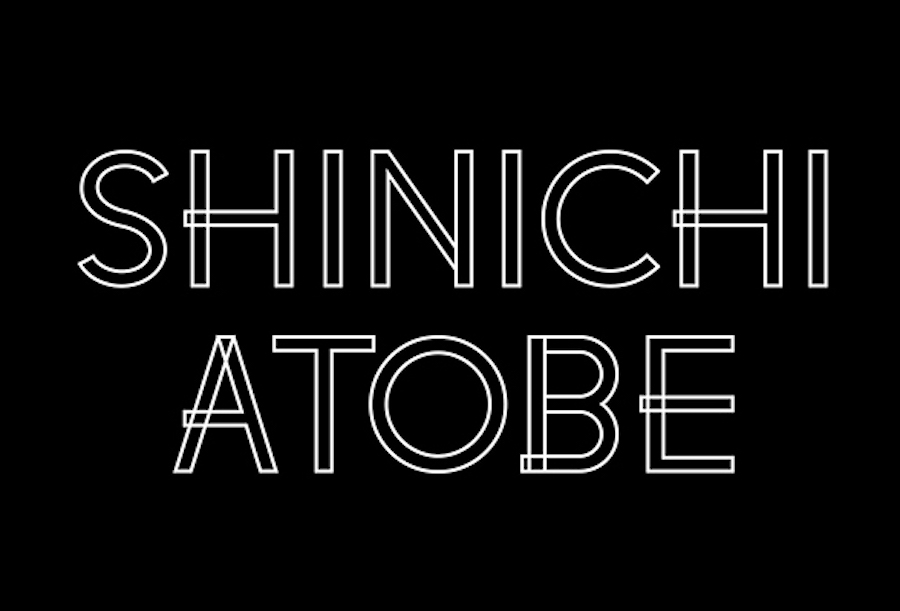 The elusive Japanese producer maps out new territory on his next release.

After breaking over a decade of silence with 2014’s Butterfly Effect, Japanese producer Shinichi Atobe has become an increasingly prolific artist. Following his second album, this year’s World, Atobe will release Rebuild Mix 1.2.3. on November 4 via Daniël Jacques’ Jadac Recordings.

The EP, his first since his legendary debut Ship-Scope EP on Chain Reaction, was born out of Jacques attempt to get Atobe to remix one of his tracks. Atobe allegedly rejected the request and “insisted on making new songs with his own sound library”. The result is three originals that stretch his sound into fascinating new places.

As exciting as an Atobe remix might have been, no one is going to complain about more originals, especially when they’re as impressive as Rebuild‘s opener ‘Mix 1’. Mixing subdued bass lines, rattling percussion and the sort of jazzy piano accents we heard on Butterfly Effect‘s title track, it’s an exciting reminder that while Atobe has built up an enormous reputation, he’s also a new artist in many ways. ‘Mix 1’ is the sound of him moving on from his past and exploring his sound in the present. It’s exciting stuff.

Listen to ‘Mix 1’ below and order Rebuild Mix 1.2.3. on clear vinyl via Jadac’s Bandcamp page. 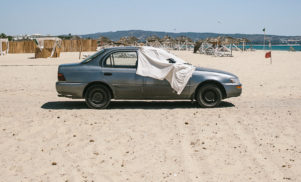 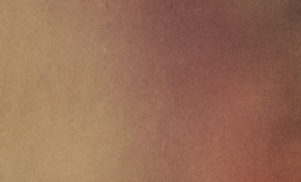 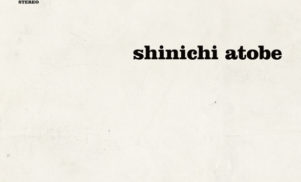 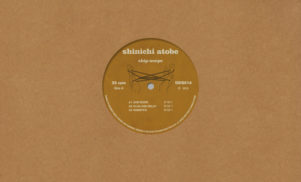