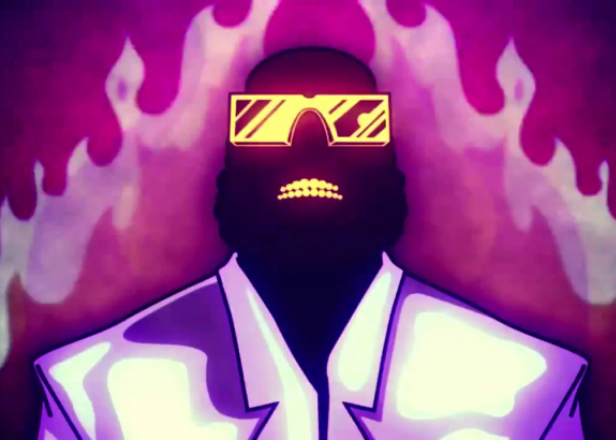 The latest from the producer’s rap project.

Flying Lotus may be busy directing right now, but fortunately his rapping alter-ego Captain Murphy is sticking to music. The deep-voiced Murphy is behind ‘Crowned,’ the eerie new track released through Adult Swim’s singles series.

Rapping over clattering, murky atmospherics, it’s an elegantly creepy track and the first of the new Murphy material that Flying Lotus promised would appear this year.

Listen to it below.