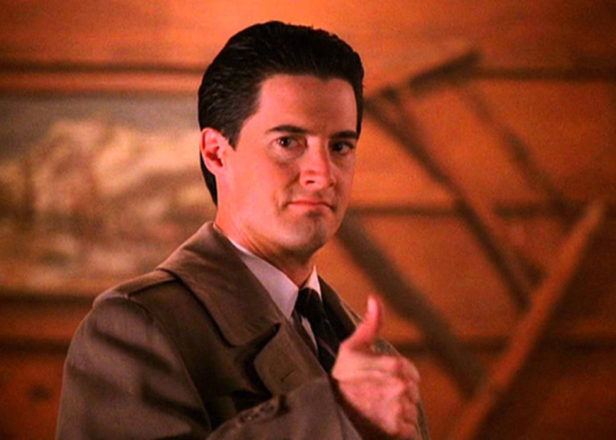 The first teaser for the Twin Peaks reboot, which is set for release next year, has been released. It features the legendary composer Angelo Badalamenti performing a piece of the score which was just reissued on vinyl, via Death Waltz.

While the trailer doesn’t show much of what to expect from the series, we do know that it will have an “unconventional release” and could come as early as January. Trent Reznor, Sky Ferreira and many, many more will appear on the show.