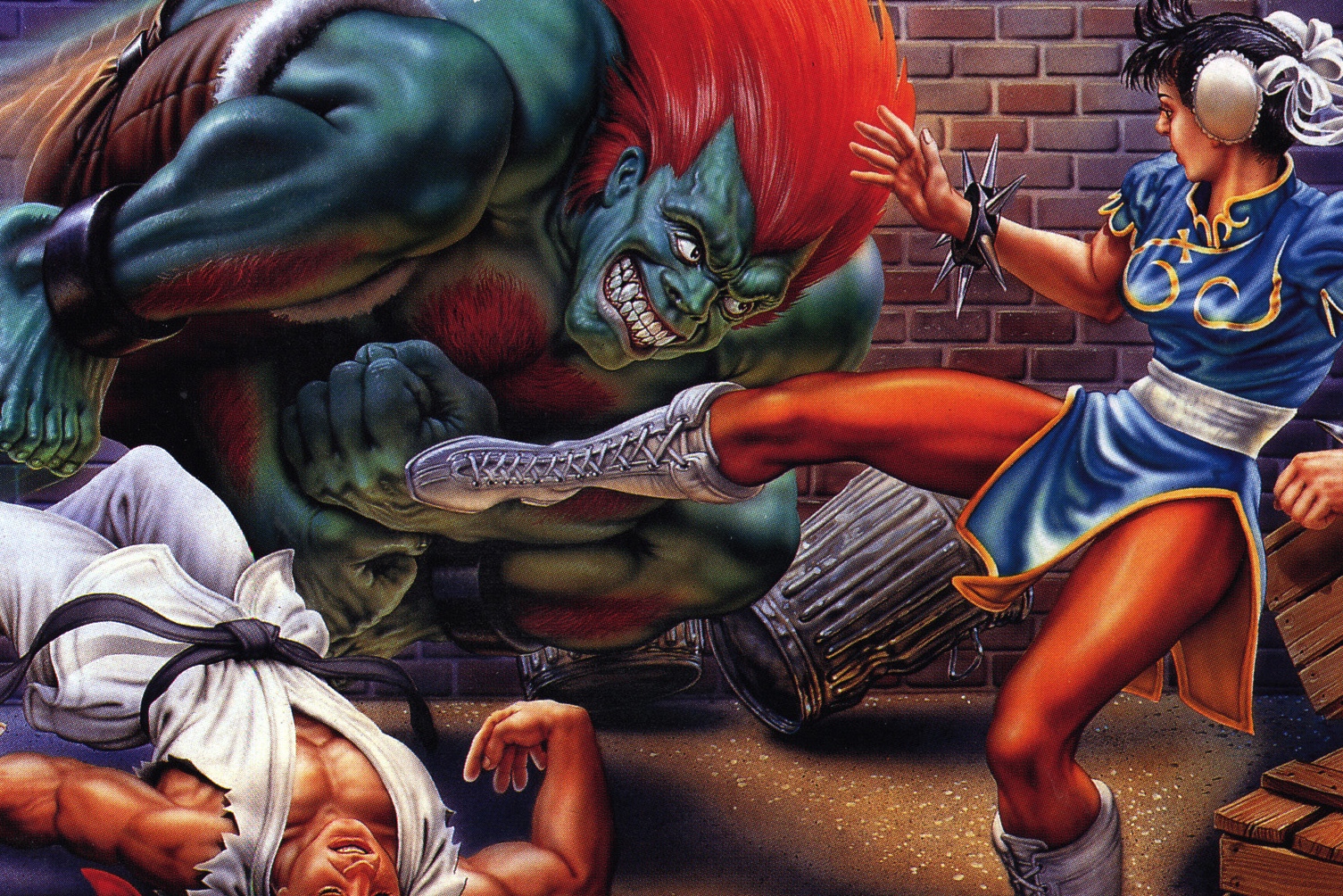 Back in April, the Brave Wave label released a deluxe “definitive edition” of Yoko Shimomura, Isao Abe and Syun Nishigaki’s legendary Street Fighter II soundtrack. It sold out almost instantly and if you want a copy now, you’ll have to shell out a whopping $160 on Discogs. Thankfully, Brave Wave has the situation handled and will be re-pressing the 4LP set on colored vinyl yet again and bundling it with a selection of art prints.

The package is expected to ship in November, and is the most complete selection of Street Fighter II cues released to date, featuring scores from both CPS-1 and CPS-2 versions of the arcade game, extracted directly from the arcade boards and approved by original composer Yoko Shimomura, who also contributes liner notes.

FACT’s own Miles Bowe spoke to the Brave Wave team about the ambitious release and the difficulties behind putting together something so definitive. 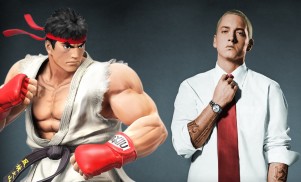