Skepta joins RiFF RAFF on Halloween single ‘Back From The Dead’ 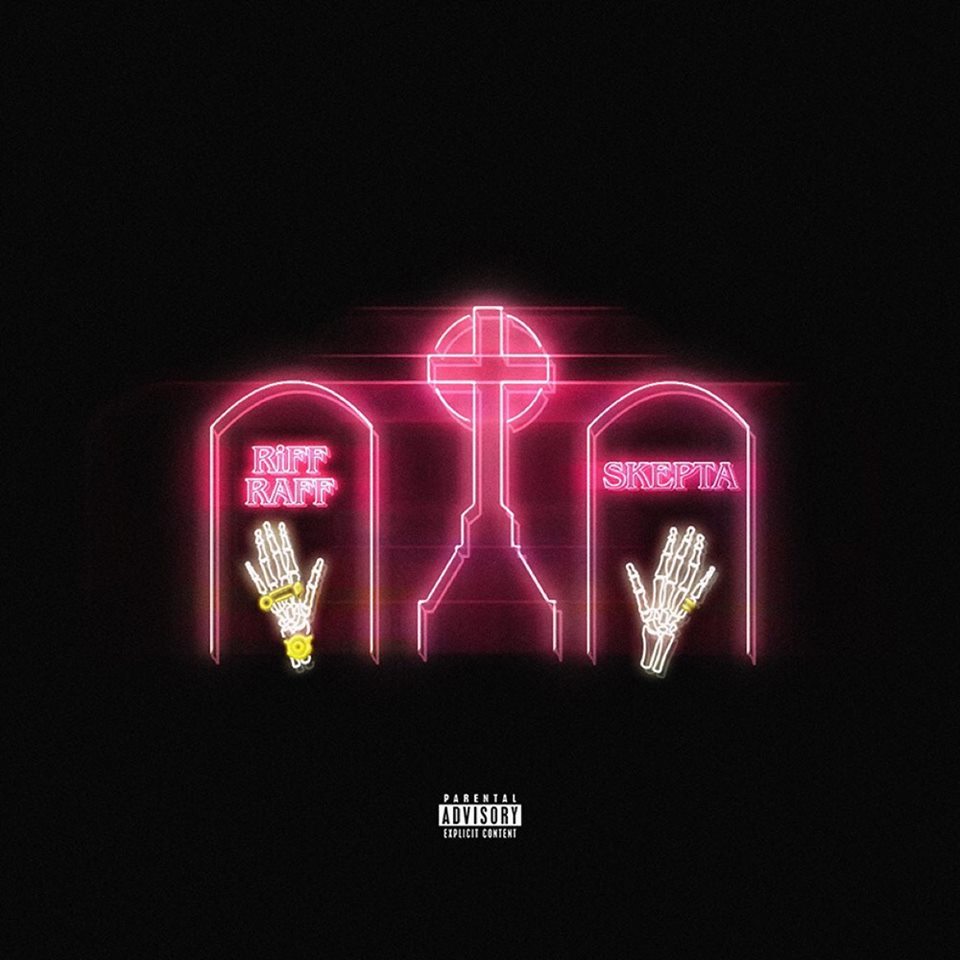 Skepta has teamed up with Texan rapper-turned-country-music wannabe RiFF RAFF for a collaborative single called ‘Back From The Dead’.

The track sees Skepta ghoulishly imagine his funeral: “Chicken wing swing when I’m dancing with my ting / You think it’s scary, I’m dead already / My funeral was amazing, it was beautiful / Doves flying, brothers blazing in the cubicles /Fakes crying.”

It was produced by Will-A-Fool and is taken from RiFF RAFF’s Halloween concept album, Balloween, which is out October 25 and features appearances from Quavo, Lil B, and Yung Lean, as well as production from Diplo, Calvin Harris, and Sonny Digital.

Speaking to The FADER, RiFF RAFF said: “When we decided to make the best Halloween album ever we had to get the #1 ranked UK artist on this song. Skepta 100%.” Listen to the song and see the artwork below.

RiFF RAFF is due to begin recording his country album, Truck Stuff & Butterscotch Butts, this month.