Murs sets world record by rapping for over 24 hours 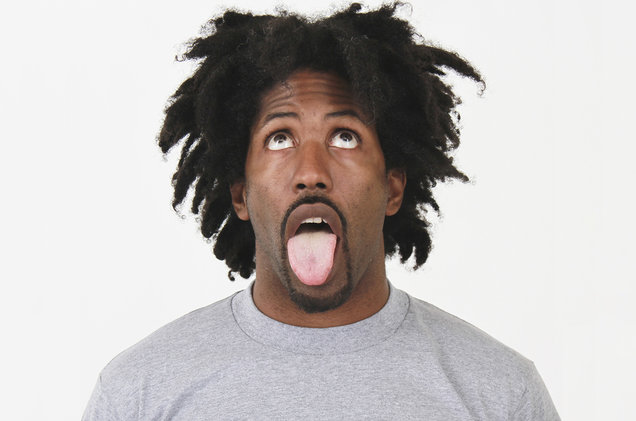 Murs completed his quest to rap for 24 hours straight, setting a new world record and giving himself a seriously croaky throat in the process. Someone get him a foil blanket, quick.

Catch up with the livestream below.

Last month LA rapper Murs announced he would attempt to set the Guinness World Record for longest rap session by spitting for over 24 hours. (There is already a record for longest freestyle, but not for this.) He’s now in the throes of the task and to keep him honest, his attempt is being live-streamed.

Murs is halfway through hour five as we post this and, so far, he’s been able to keep it up – he is, however, allowed a five-minute break each hour. As long as he doesn’t go over, he will still qualify for the record.