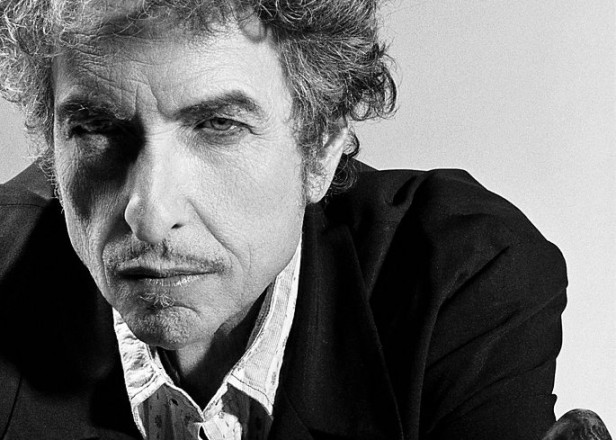 Dylan is the first songwriter to have won the prestigious award.

Bob Dylan has won the 2016 Nobel Prize in Literature.

The 75-year-old US singer-songwriter was awarded the prize today (October 13) for “having created new poetic expressions within the great American song tradition,” says Professor Sara Danius, Permanent Secretary of the Swedish Academy.

Announcement of the 2016 #NobelPrize in Literature https://t.co/VXayV4bvhC

Dylan, who joins previous winners including Alice Munro and Albert Camus, is the first American to win since the novelist Toni Morrison in 1993.

The Nobel comes with a prize of 8 million Swedish kronor, or just over £730,000. The literature prize is given for a lifetime of writing rather than for a single work. The award will be presented alongside this year’s other five Nobel Prizes on 10 December, which is the anniversary of prize founder Alfred Nobel’s 1896 death.