Listen to one of David Bowie’s final recordings, ‘When I Met You’ 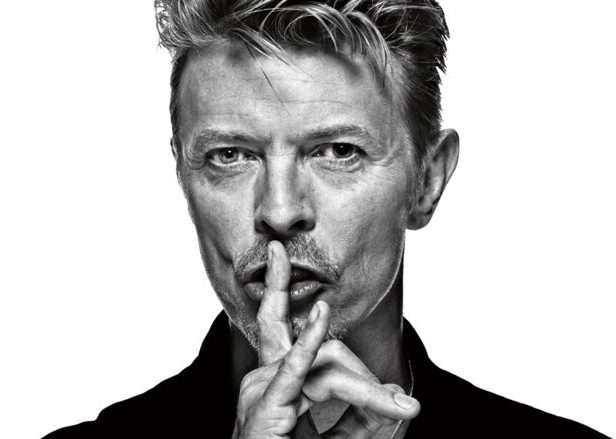 One of the late star’s final in-the-studio moments.

Back in September, we reported that David Bowie’s final recordings will be released on a new album of songs from his Lazarus musical. The first of these three tracks has now been unveiled.

‘When I Met You’ premiered on BBC 6 Music this morning, and you can listen to the song via the 51-minute mark here. The track was recorded with Donny McCaslin and his quartet, the musicians responsible for Bowie’s final album, Blackstar.

The Lazarus album lands this Friday (October 21) and was co-produced by Bowie and Tony Visconti. The 2-CD album also features cast versions of Bowie songs ‘The Man Who Sold The World’, ‘Changes’ and ‘Sound And Vision’.

A second new track, ‘No Plan’, is set to air on Radio 2 this afternoon.

Read next: These were David Bowie’s 25 favourite vinyl records 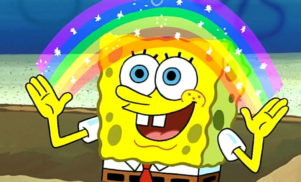 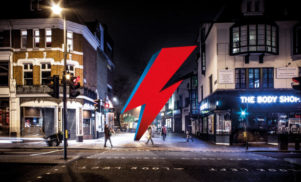 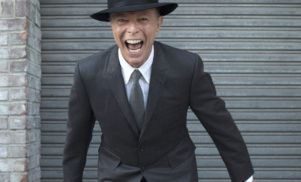 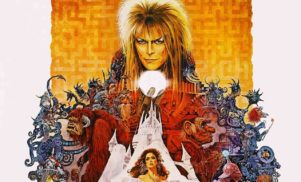 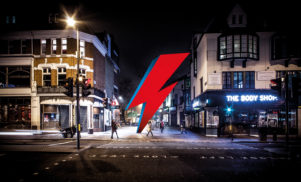