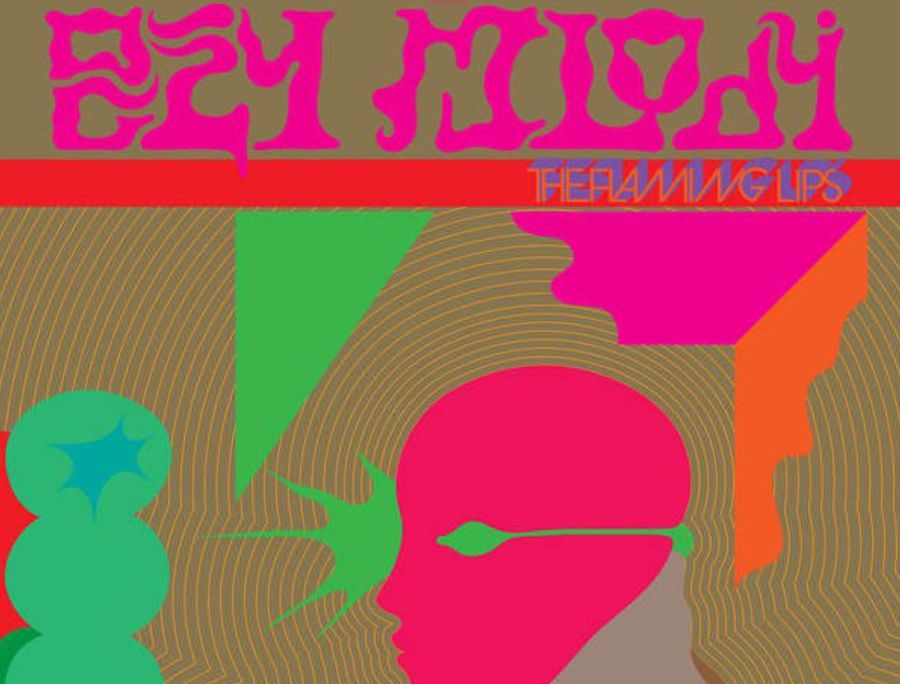 A new direction for the ever-changing psych-veterans.

The Flaming Lips’ ethos have always been: “The punks have taken acid.” But for most of this decade, the band has sounded like they’ve been dosing from a very bad batch.

2009’s Embryonic and 2013’s The Terror made up the most anxious and alienating music ever recorded by the band who enjoyed much of the last decade playing sunny pop to massive festival crowds. That haze may finally lift on the band’s upcoming record Oczy Mlody which hints at a brighter direction from the first single ‘The Castle’.

Though it embraces atmospheres as dense as The Terror, the band sounds significantly warmer on ‘The Castle’ while frontman Wayne Coyne returns to brighter lyrics referencing love, butterflies and bumblebees. It’s a completely unexpected shift for The Flaming Lips, which by now they’ve taught us is about the only thing you can expect from them.

Listen to ‘The Castle’ below and grab Oczy Mlody January 13 via Warner Brothers.