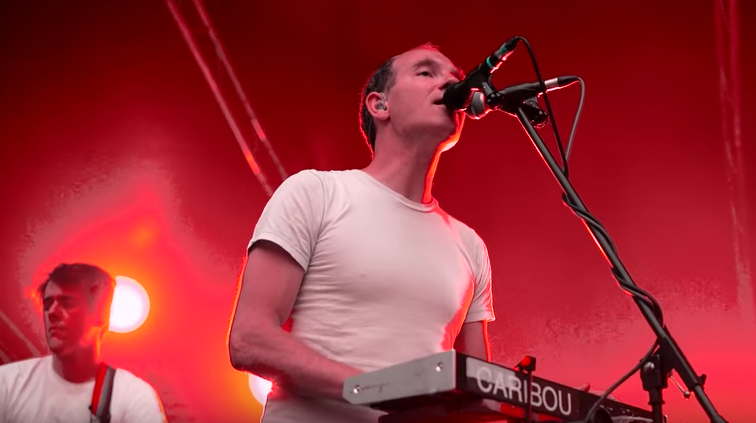 Dan Snaith does not want his music anywhere near “bigot” Rush Limbaugh.

The latest artist to see red over an unwitting and unwelcome political association with their music is Caribou’s Dan Snaith. On Thursday (October 20), he fired off a no-holds-barred tweet aimed at US conservative political commentator Rush Limbaugh, who recently revealed his “obsession” with Caribou’s 2015 song ‘Can’t Do Without You’. Audaciously, Limbaugh said he wanted to get the track on regular rotation as a bumper on his US talk radio show, The Rush Limbaugh Show.

Dear @rushlimbaugh,
Fuck off.
Please either:
a) stop using my music on your show
or
b) stop being a bigot.

Limbaugh says he first heard Caribou’s song while watching the TV series How To Get Away With Murder and describes it as “my new favorite song of all time right now.” Apparently he’s been “grooving to it in every free moment” he has. That’s in between telling the Obamas to get over slavery and declaring that “feminism was established to allow unattractive women easier access,” by the way.