Their long-awaited mixtape is finally going to drop.

It’s been over a year since A$AP Mob first teased their Cozy Tapes series and after a reveal from A$AP Rocky a few weeks ago that the first one was done, the Harlem crew has announced it will be released on Monday, October 31.

The tape features ‘Yamborghini High’, as well as ‘Money Man’ and ‘Put That On My Set’, which were both debuted in Rocky’s La Haine-inspired extended music video that he released last week. The video also stars La Haine’s Said Taghmaoui and Skepta.

Two more tracks from Vol. 1, ‘Telephone Calls’ and ‘Runner’, are set to drop on Friday, October 28, so we’ll have a pretty robust preview of what’s to come before the tape’s release on Monday. 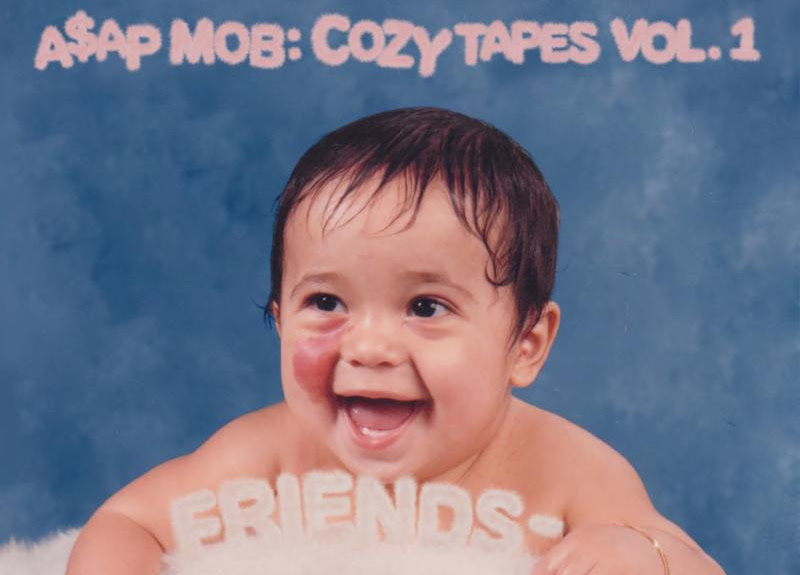