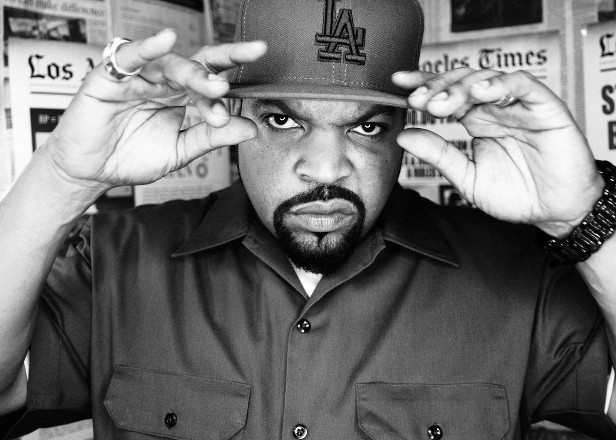 The musical will reportedly span a number of genres, including hip-hop.

Charles Dickens’ famous Victorian tale Oliver Twist is being adapted for the big screen by Disney and Ice Cube is set to take on a leading role.

Cube will play orphan gangleader Fagin in the contemporary reboot that The Hollywood Reporter, who broke the news, has described as a “modern musical”. The score will reportedly span a number of genres, including hip-hop. The movie will be directed by Thomas Kail, the Tony-winning director of Hamilton. No release date has been announced as yet.

Dickens published Oliver Twist as a serial between 1837 and 1839 and the novel was eventually adapted into a musical, Oliver!, that has been lighting up London’s west end since 1960. In 1968 it was turned into a film by Carol Reed and in 1988 was repackaged by Disney as an animated movie about stray cats and dogs in New York City called Oliver and Company.