Record Store Day has revealed its annual set of exclusive releases for Black Friday on November 25 and there are a few bits of wax worth saving your money for (alongside a fair few that probably aren’t).

Some of this year’s highlights include a 12″ picture disc of Prince and the New Power Generation’s ‘Sexy M.F’, Lil Yachty’s debut mixtape Lil Boat, Erykah Badu’s But You Cain’t Use My Phone and a 7″ picture disc of ‘Broccoli’ by D.R.A.M. There’s also 1400 copies of Timothy Leary and Ralph Metzer’s The Psychedelic Experience, a Death Grips’ ‘Fashion Week/Interview 2016’ 2xLP and an Angel Olsen live album up for grabs. See the full list below and visit the RSD site to check participating stores.

The list is substantially more desirable than some of the 70-odd releases that leaked for April’s Record Store Day earlier in the year. Miles Bowe surveyed the wreckage, which took in an Eminem remix of ‘The Hills’ by The Weeknd and a Justin Bieber picture disc, among more pointless artefacts. 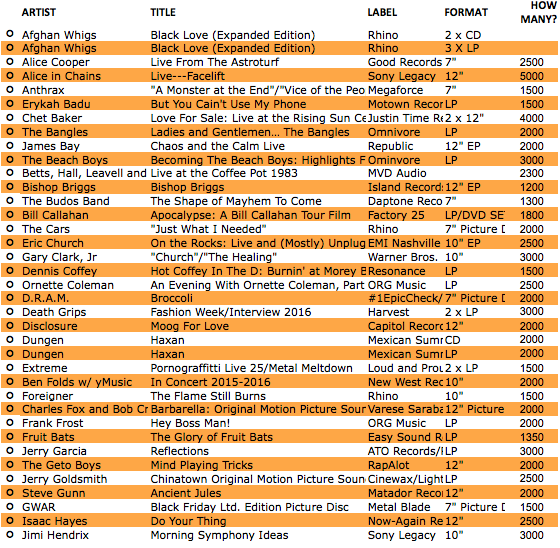 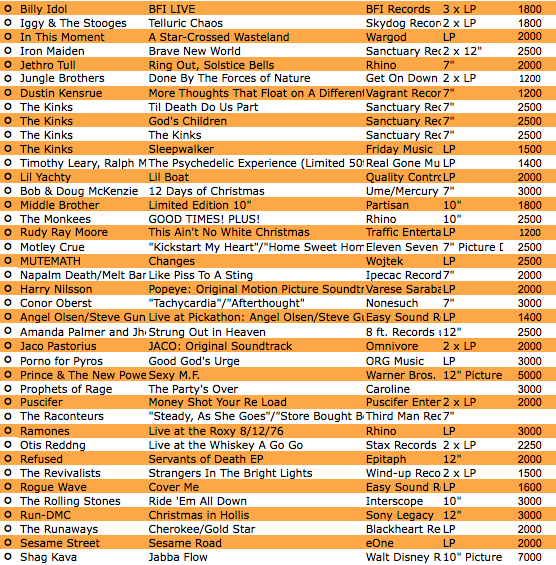 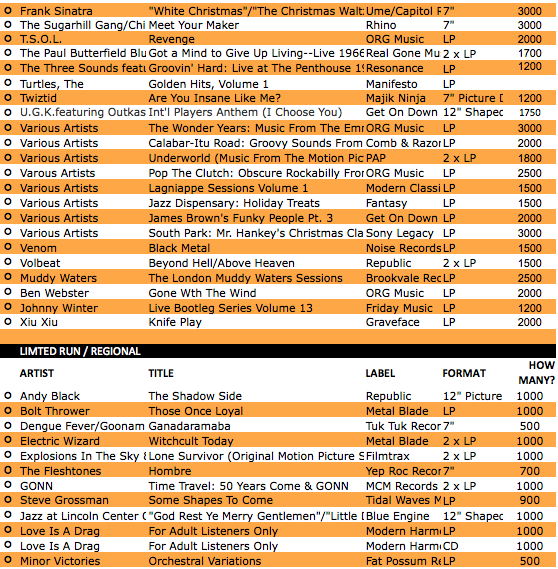 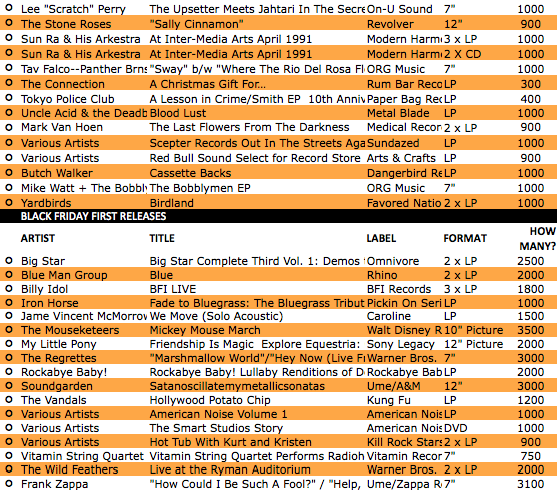