The veteran producer launches Haswell Studio with his next album.

The release follows As Sure As Night Follows Day, which Haswell released on Powell’s Diagonal last year. According to his website, the album’s tracks contain no edits and no MIDI and features a partial equipment list including ADDAC systems, ALM/Busy Circuits, Flight of Harmony, SERGE, Snazzy FX, TipTop Audio.

Take a look at the album details below and head to Haswell’s site to stream and download. 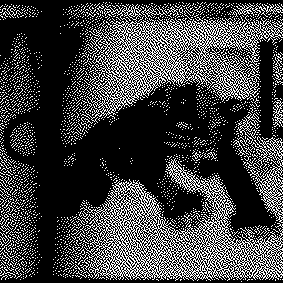