Here’s what your favourite artists wore for Halloween 2016

Every year you think you’ve nailed it, and then the goddamn celebrities do Halloween better than you.

With no showings from Miley, Rihanna, Drake or Nicki Minaj, Halloween 2016 felt a little lacking in places, but there were still strong efforts among the hordes of Harley Quinns.

This year’s highlights included a double whammy from the Carter-Knowles dynasty, with Beyoncé first roping in daughter Blue Ivy and mom Tina Knowles for a superb facsimile of Salt-N-Pepa (Jay had a small cameo) and the couple later turning into Black Barbie and Collector’s Edition Ken, original boxes included. 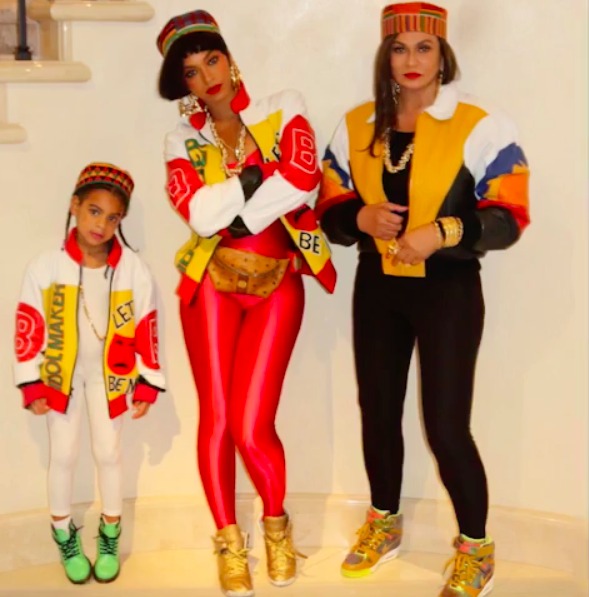 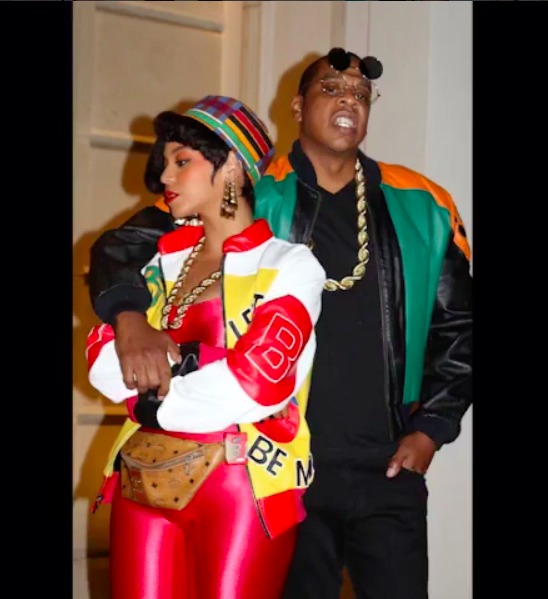 Tyga and Kylie Jenner made the ’00s seem like a very long time ago by turning up as Dipset’s Juelz Santana and ‘Dirty’ era Christina Aguilera.

Todays a new day, got the boo lay up in the suitcase Go uptown to Harlem, tell 'em that I sent ya

Jhene Aiko did Star Wars’ Ray with Big Sean’s Finn, Halsey went as The Bride from Kill Bill at her Tarantino Nights party and Teyana Taylor was one of approximately two million Halloween partygoers worldwide to turn up as Suicide Squad’s Harley Quinn (with bf Iman Shumpert as the Joker).