Engineering legend Rashad Becker is back with another mind-melting set for PAN.

It’s been three years since Rashad Becker dropped his confounding debut album Traditional Music Of Notional Species Vol. I on the esteemed PAN label, and now he’s announced its sequel.

Entitled Traditional Music of Notional Species Vol. II, the new album is touted to expand on its predecessors themes in various ways – focusing on the tension and energy of synthesized sounds. 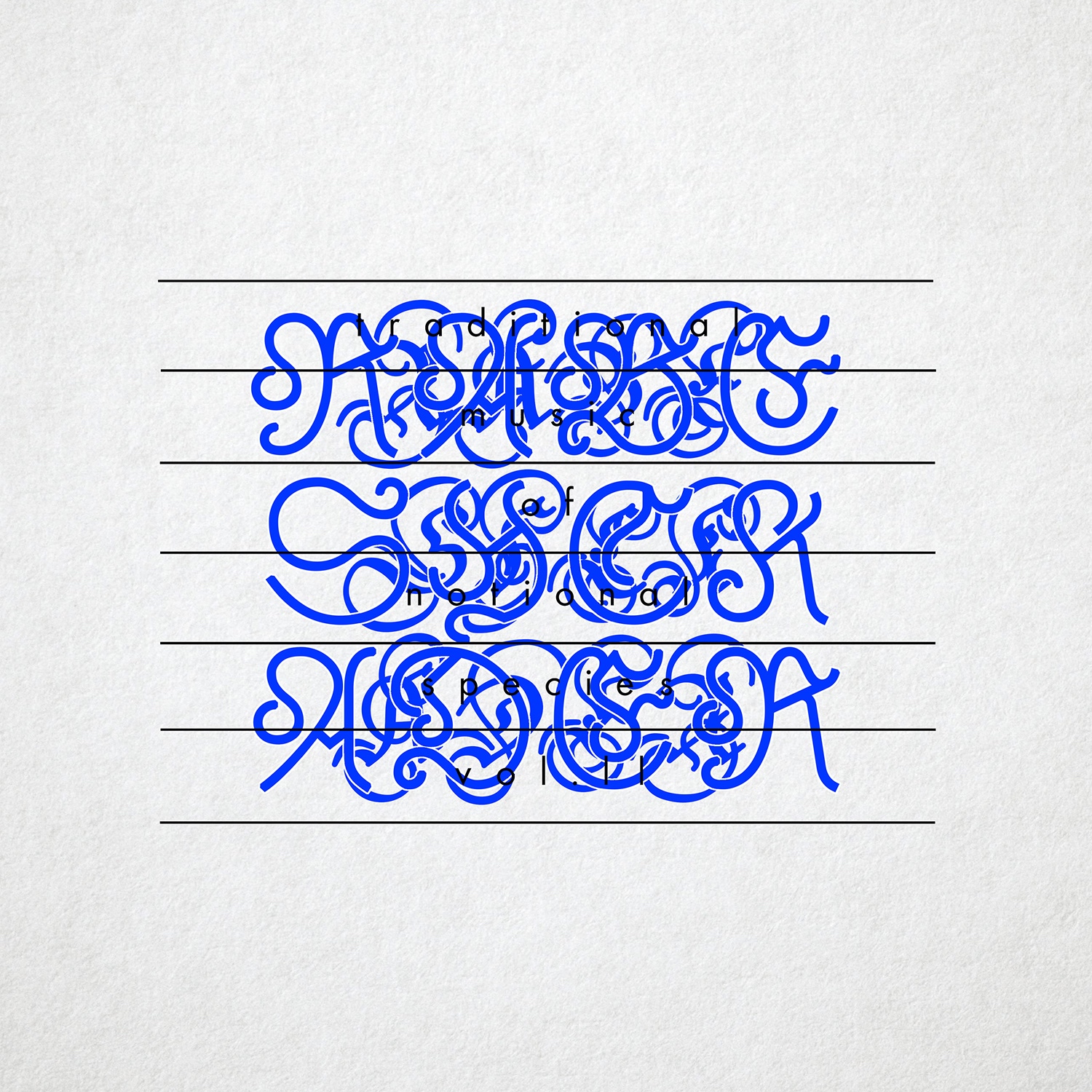 Becker is most notorious for his work as a mastering engineer at Berlin’s Dubplates & Mastering, and has had his name inscribed on a plethora of important releases. Now it’s his chance to focus the attention on his own compositions once more.

Traditional Music of Notional Species Vol. II is set for release on PAN on December 2.