Sampha has finally announced his debut album, titled Process. The 10-track album will feature recent singles ‘Timmy’s Prayer’ and ‘Blood On Me’, and is due on February 3, 2017, through his longtime label home Young Turks.

The singer-songwriter has become one of the most in-demand voices in R&B since his voice captured our attention at the start of the decade on records by fellow UK stars FKA twigs, Jessie Ware and SBTRKT. He’s since lent his talent to US heavyweights like Drake, Kanye West and, this year, Frank Ocean and Solange, but has never released a solo full-length until now.

The album has been produced by Sampha himself and Rodaidh McDonald, who’s worked with The xx, Savages and How To Dress Well. Check out the artwork and tracklist below.

Earlier this year he shared a note with fans hinting at the new album. “I’ve had a lot to process these past couple of years, as we all do, and it’s hard to articulate sometimes,” he said. “I wanted to say thank you to all the people who’ve shown me so much love and support.”

A world tour has also been announced including dates at New York’s Terminal 5 on February 9 and at London’s Roundhouse on March 29 – see the full list underneath. Presale tickets will be available on November 7, with general sale starting on November 9. 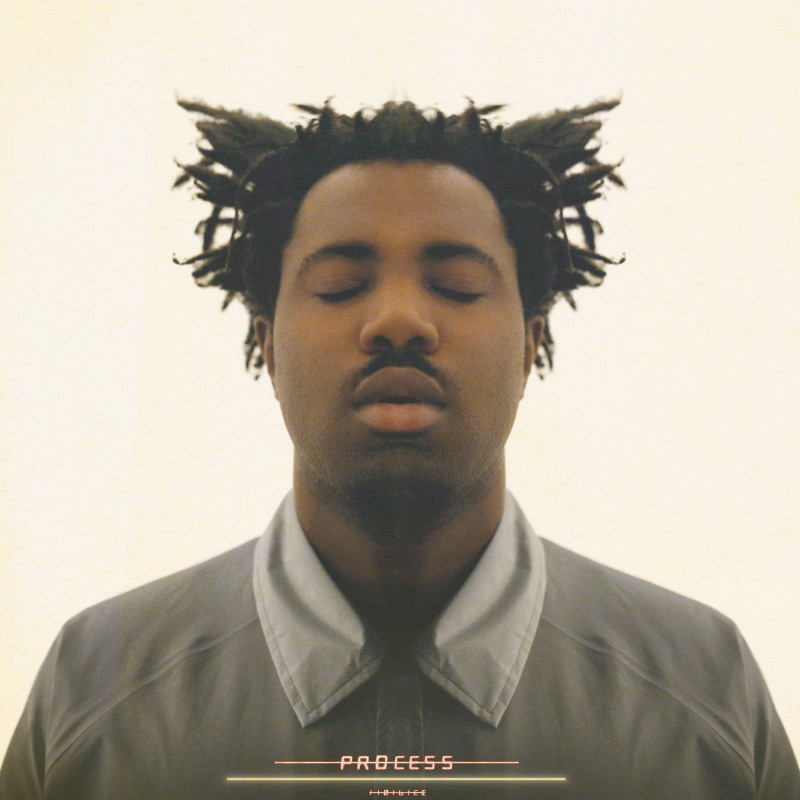