Watch the trailer for T2 Trainspotting 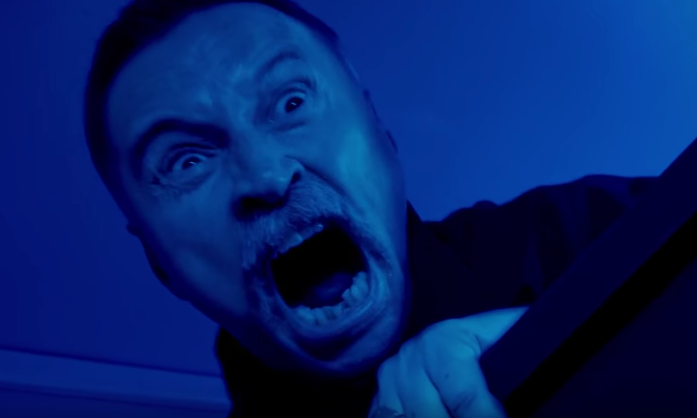 “So what have you been up to for the past twenty years?”

The follow-up to Irvine Welsh’s 1996 cult classic Trainspotting hits UK cinemas on January 27 and you can glimpse what you’re in for with the new trailer, which has just landed today. 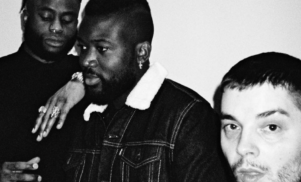 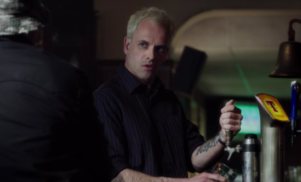 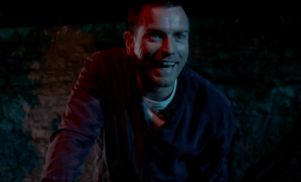