Adobe has revealed details of a striking new speech creation tool designed as for its new “Photoshop for audio” software.

Once it has learned the characteristic’s of a person’s voice, which requires about 20 minutes of recorded speech, the software can add words to a sentence in an eerily accurate replication of the speaker.

As Creative Bloq reports, an Adobe developer demonstrating the software at the conference simply typed new text into an edit box to ‘redub’ what the speaker had actually said. 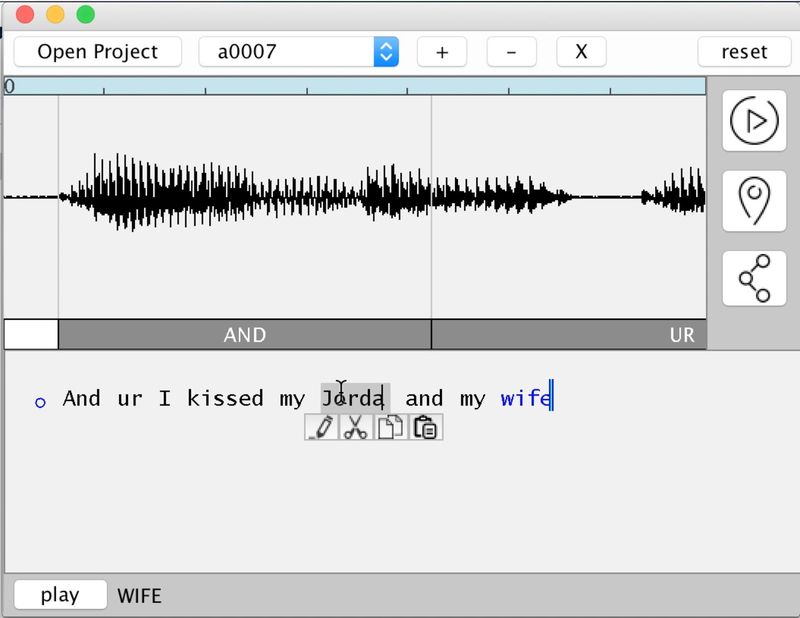 “When recording voiceovers, dialog, and narration, people would often like to change or insert a word or a few words due to either a mistake they made or simply because they would like to change part of the narrative,” reads an official Adobe statement.

“We have developed a technology called Project VoCo in which you can simply type in the word or words that you would like to change or insert into the voiceover. The algorithm does the rest and makes it sound like the original speaker said those words.”

It’s not clear at this time if Project VoCo will be launched as a commercial product. Please don’t tell Tupac’s estate. [via The Verge]